His magnetic appeal and physicality helped him slip into the skin of ‘Logan’ in the ‘X Men’ cinematic universe and Hugh Jackman absolutely owned the role. In fact, the foremost reason for the audience admitting that ‘X-Men’ film series is incomplete without ‘Wolverine’ is Hugh Jackman’s remarkable portrayal of the mutant who possesses superhuman healing abilities and metal claws that protrude from his knuckles.

Hugh Jackman has been a part of the ‘X-Men’ franchise since the first movie of the series came out in 2000. Hugh Jackman who always played ‘Logan’ as grumpy but hiding a deep ocean of pain within him has been successful in seizing ‘Wolverine’s’ essence as a haunted warrior. That is why, in-spite of being one of the finest stage actors and an Oscar nominee, he will probably be known as ‘Wolverine’, forever.

After the embodiment of the quintessential ‘Wolverine’, Hugh Jackman is to be seen as ‘The Greatest Showman’ in a movie of the same name. This movie is based on the 1952 drama film, ‘The Greatest Show on Earth’. The iconic movie celebrated the extravagant three-ring circus and depicted the passionate love and jealousy behind the greatest show on Earth. 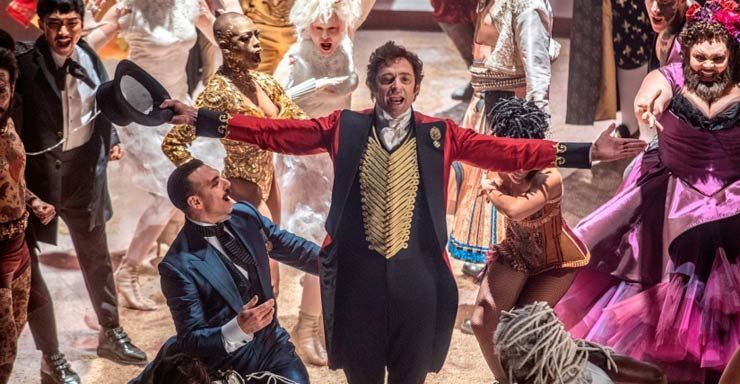 This adaptation will be a biographical musical about the celebrated American showman, P.T. Barnum, who founded the traveling circuses and The Ringling Bros. While Hugh Jackman is set to play the protagonist Barnum, the film also stars Rebecca Ferguson, Zac Efron, Michelle Williams and singer-dancer, Zendaya. 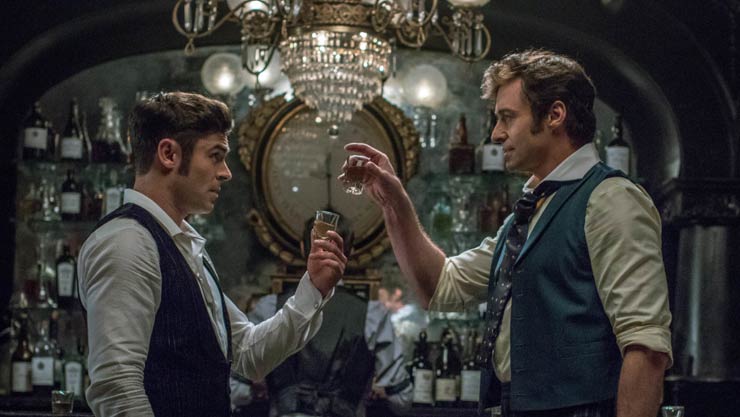 Jackman was also working on a musical comedy titled ‘Larrikins’ that was expected to release in early 2018. The film would surely have been a treat to his fans. Other Australian actors like Margot Robbie, Naomi Watts, and Rose Byrne were also to be a part of this film. Unfortunately, the movie was scrapped by DreamWorks Animation in early March 2017. 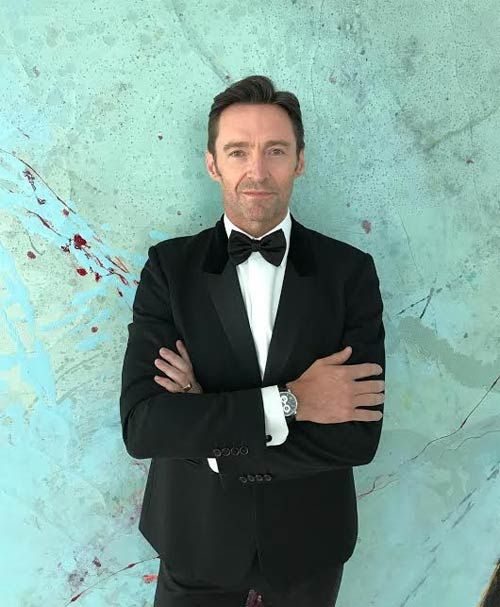 Hugh Jackman will also be seen with Mark O’Brien in an upcoming Hollywood political drama ‘The Frontrunner’ based on the book ‘All the Truth is Out: The Week Politics Went Tabloid’ by Matt Bai. The movie examines the journey of American Senator Gary Hart in the world of politics. Jackman will play Hart in ‘The Frontrunner’, while O’Brien, 33, will play his aide-de-camp, Billy Shore. 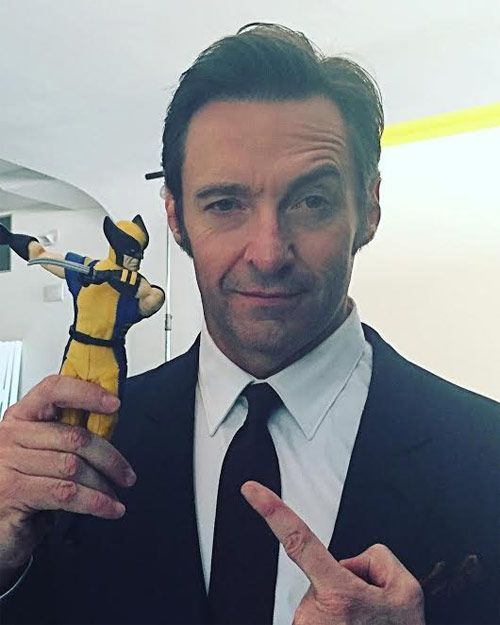 Jackman is pragmatically one of the best performers to have donned the spandex and played superheroes in ongoing franchises; so it’s no doubt that ‘Logan’ is the perfect and flawless adieu to ‘Wolverine’. He may have considered staying on for a few more films with the ‘X-Men’ franchise if there had been an edge with the Marvel Cinematic Universe. Nevertheless, fans who were left disappointed with his farewell in the last ‘Wolverine’ film couldn’t have asked for a better ending. 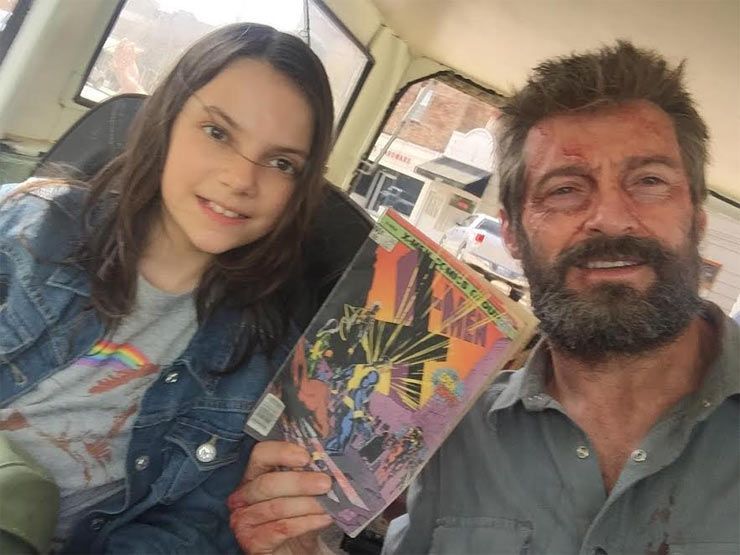 Superheroes have been ruling the box office, giving rise to franchises in this genre. ‘Wolverine’ or ‘Logan’ is synonymous with Hugh Jackman and that portrayal will be cherished forever. His departure is a swift turn, not just for the series but also for the genre. Such is the impact of Hugh’s unmatched performance.

Before you go, let’s relive that epic scene when Wolverine was on steroids in ‘Logan.’ It took 17 years, but we finally got to see the true and savage Wolverine on screen!!