Till now, just two episodes of the seventh season have aired, and ‘Game of Thrones' is already exceeding all our expectations. With so many twists and turns, the show is keeping the audience on the edge, just like it always does. So many theories, so many developments, there's always something new related to the show every day.

The last episode saw Arya Stark finally meeting her direwolf Nymeria again, a highly anticipated reunion since the first season. But, by the looks of it, the next episode has something even better in store for us. Some new pictures of the upcoming episode have come out to tease us, and it looks like another highly awaited meeting is about to happen. This time, it's a confrontation between Jon Snow and Daenerys Targaryen.

The next episode, called ‘The Queen's Justice', will have the two finally meet after Daenerys called for Jon Snow to visit Dragonstone to ‘bend the knee' to the Mother Of Dragons. 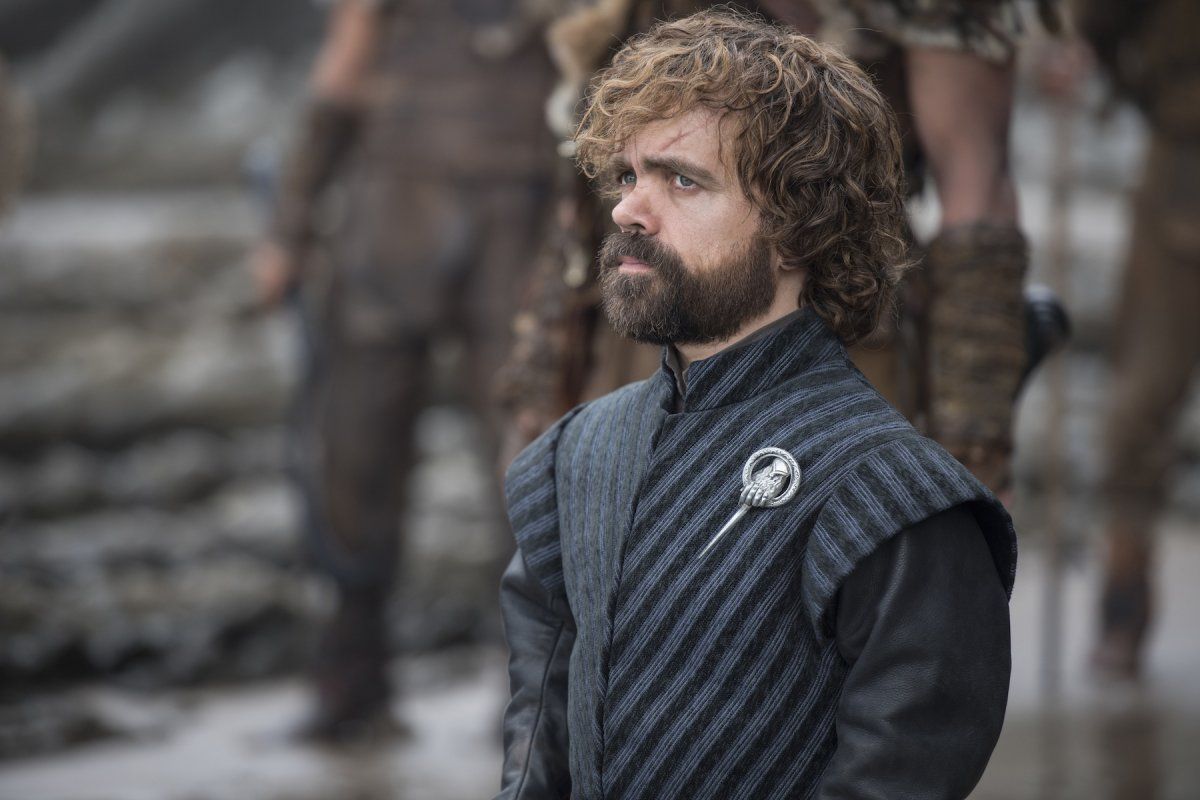 Well, the kneeling part is a little doubtful, since Tyrion Lannister's letter failed to specifically mention that. This will obviously cause some tension between the King of the North and the Mother of Dragons, since both of them have their eyes on the Iron Throne. 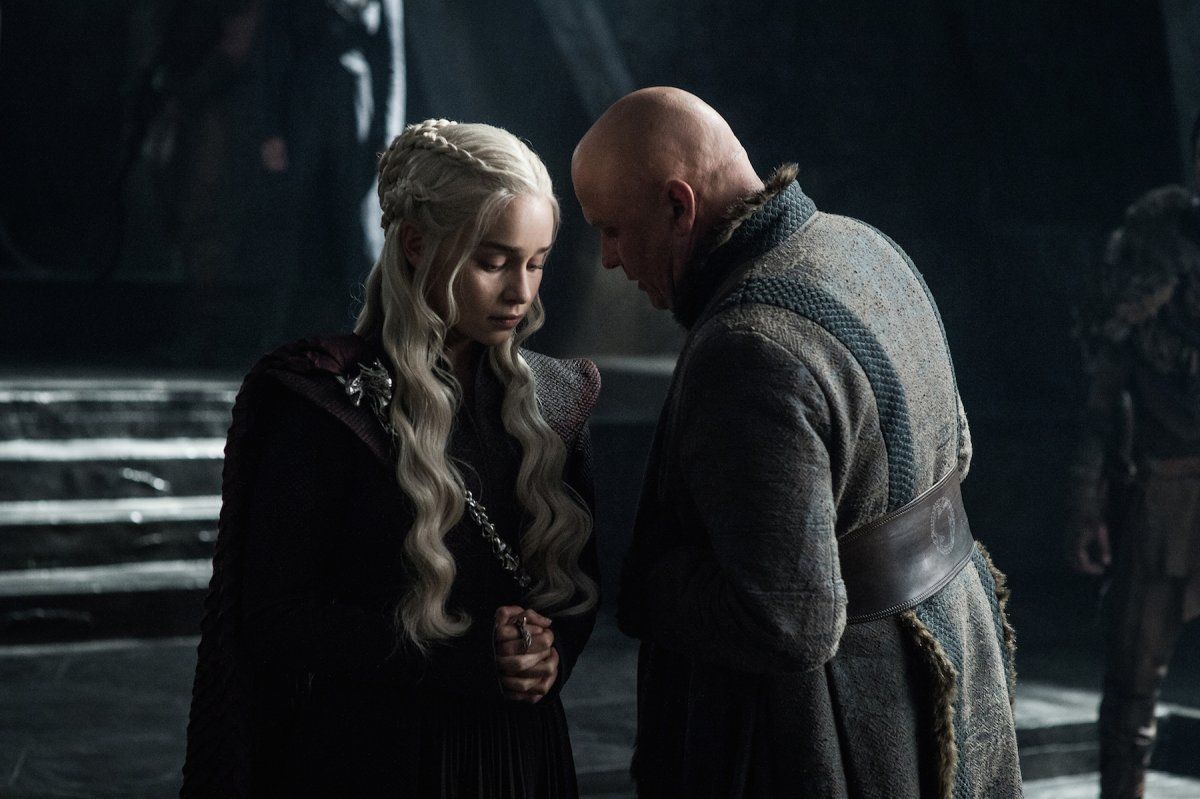 Varys also seems to be consulting Daenerys during the meeting with Jon Snow, but we will just have to wait a few days to see what they are talking about.