If you’re currently going through withdrawal since the finale of the seventh season of ‘Game of Thrones’, then there’s some good news for you.

Instead of re-watching the whole series, while waiting for the next and final season, a new TV Show called ‘Britannia’ can fill the gaping hole in your life that ‘Game of Thrones’ has left. Set in 43AD, this nine-part series will centre around Celtic mythology, basically telling the story of three tribes – the Druids, the Celts and the Romans – who are battling for control of Britannia. 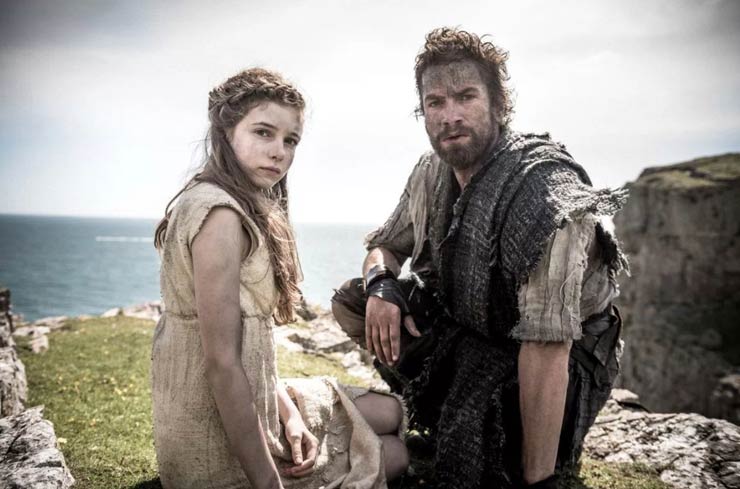 Britannia has been written by Jez Butterworth, who wrote the James Bond flick ‘Spectre’, so it’s probably a safe bet that this TV Show is going to be rather epic. Moreover, it boasts of a pretty solid cast as well, including British actor Mackenzie Crook as the Druid chieftain Veran. He underwent quite a transformation for the role, being fitted with prosthetics, scarred up and sporting some black contacts. Honestly, he looks quite terrifying.

The show also stars Kelly Reilly from True Detective; David Morrissey, who appeared in ‘The Walking Dead’ and Zoë Wanamaker from Harry Potter and the Philosopher’s Stone. 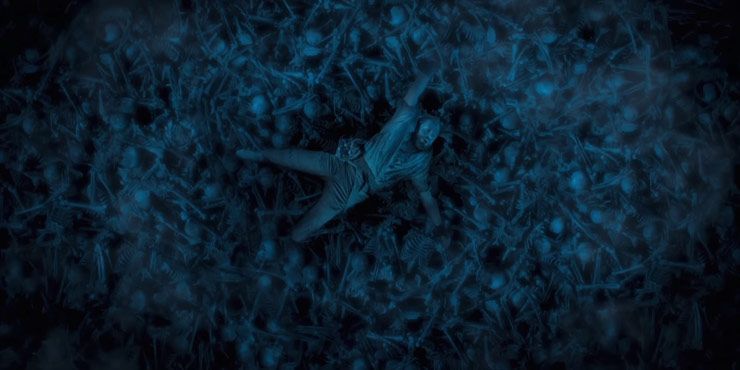 This show will mark the first time that Celtic Mythology will be showcased on the small screen, and if you’re a ‘Game of Thrones’, ‘Vikings’ or ‘The Last Kingdom’ fan, then this is a must watch.

Even though there is no set date as of now, ‘Britannia’ is expected to come out sometime next year.