The 5th episode, with its unending plot twists, left us gasping for breath. As if that’s wasn’t enough, the preview of the next episode is spine-chilling. ‘Eastwatch’ ended with Jon Snow marching beyond the wall with his band of the best fighters in the land. It’s a random rallying together of men who would have murdered each other in cold blood on any other day. But as the trailer says, ‘Death is the enemy’. As long as you are breathing, you are on the same side. We still think it’s a suicide mission – venturing out beyond the Wall to capture a White Walker, with a handful of men! They may be great fighters but they are fighting against thousands of dead men! Come on now, we thought Jon Snow had better sense. He really doesn’t know anything!

If the footage from the next episode is anything to go by, this one will be one nerve-wrecking episode that will have you at the edge of your seats throughout.

If it scares the Hound, there is little hope 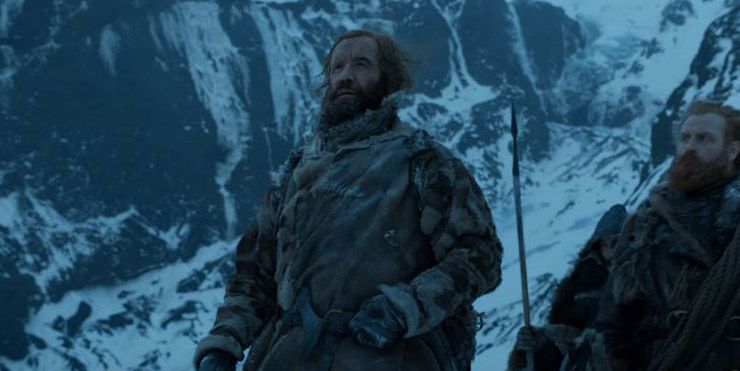 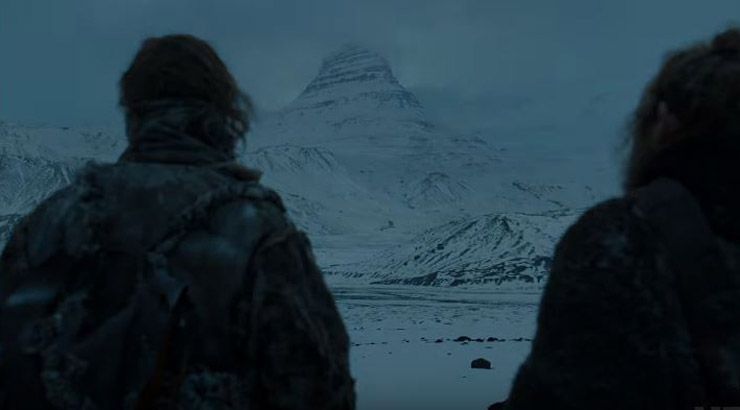 You know danger is fuckign real when you see Jon Snow running away! 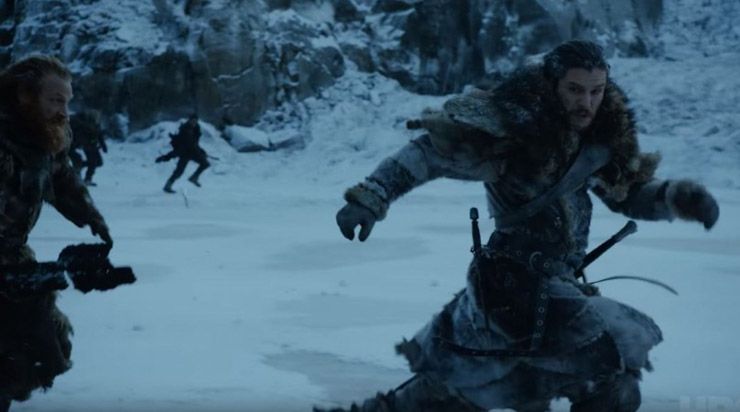 Face to face with Death 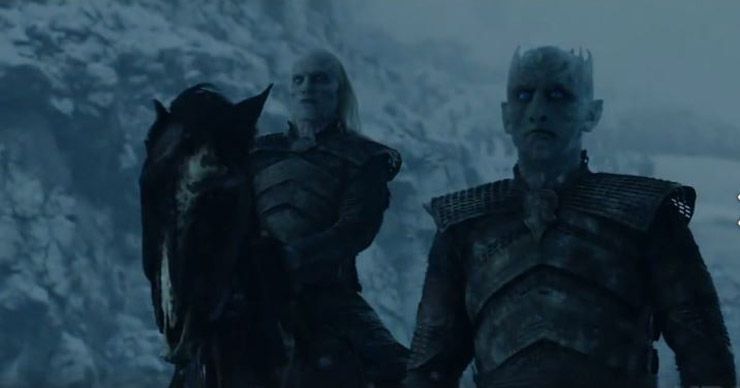 Now really, was there a need to take such a huge risk, all for convincing Cersei?! Why couldn’t Daenerys just defeat Cersei first, take the Iron Throne and then send help to fight the White Walkers? Wouldn’t that be quicker, easier and less fatal?