The new trailer of ‘Jab Harry Met Sejal’ is out and it is filled with Shah Rukh Khan and Anushka Sharma’s nok-jhok. This 36-second video is all about Anushka’s cuteness and you can’t help but smile looking at the duo on-screen. The clip also shows us the two trying to find something, linking it to the previous clip; we suspect they are looking for Sejal’s ring. 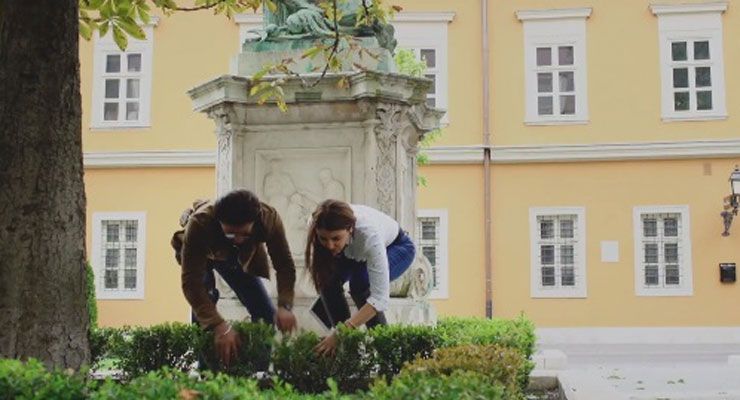 Every mini trailer released till now has left us in splits and it’s obvious that the fourth one had to be good too. Anushka is utterly endearing to watch. But somewhere this latest mini trailer she does not seem as engaging as the previous ones.

Since the start the filmmakers have introduced us to these two characters by giving us a sneak peek into their lives. We were introduced to the cheap Harry who addresses his character as ‘kharaab’, while Sejal is innocent, smart and charming. 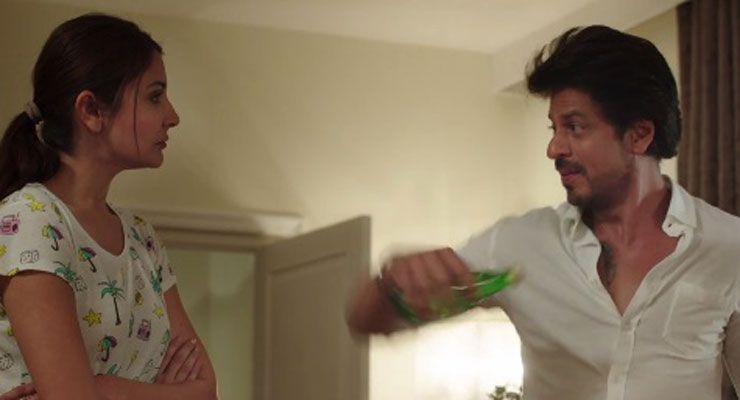 This is the third time SRK and Anushka have been paired together after ‘Rab Ne Bana Di Jodi’ and ‘Jab Tak Hai Jaan’. It feels refreshing to watch them on-screen again and it goes without saying that their chemistry is spot on. Their previous movies have done wonders at the box office, giving high hopes to the makers of this film as well.

It’s no doubt many are looking forward to watching this film. Get ready to watch their cute banter on August 4th.