The 6th episode of ‘Game of Thrones’ season 7 left us shaken in our seats. We still need therapy to get over the death of Daenerys’ dragon. While it was the silliest plan in the show so far, we think Jon Snow did end up with something after all. No, you pervs, we aren’t talking about Daenerys. We are talking about huge revelation that killing a White Walker will kill all the wights he created. That could be a game-changer now, couldn’t it?

The finale of season 7 is going to be one hell of an episode and the wait is messing with our minds. If the trailer was anything to go by, there is going to be at least one death in the next episode. We wonder what the title ‘The Dragon and the Wolf’ means, considering Dany (a dragon) and Jon (a wolf) are a thing now. It could also be only about Jon Snow, since he is both a dragon and a wolf – Targaryen and Stark.

The images from the season finale are out and they be the last ones you are gonna speculate about this season. Have a look! © Game of Thrones, HBO and related service marks are the property of Home Box office, Inc. All rights reserved

We are still not sure if she really is pregnant, as she claimed in front of Jaime. With Cersei, you never know. 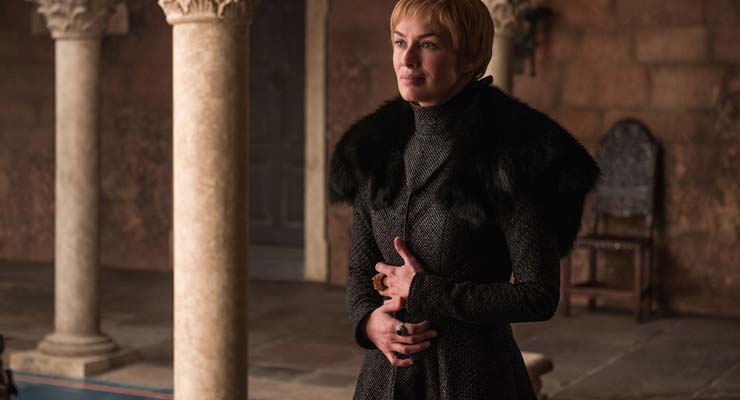 Looks like Jaime is finally going to put his foot down and stop following her orders blindly. About time! 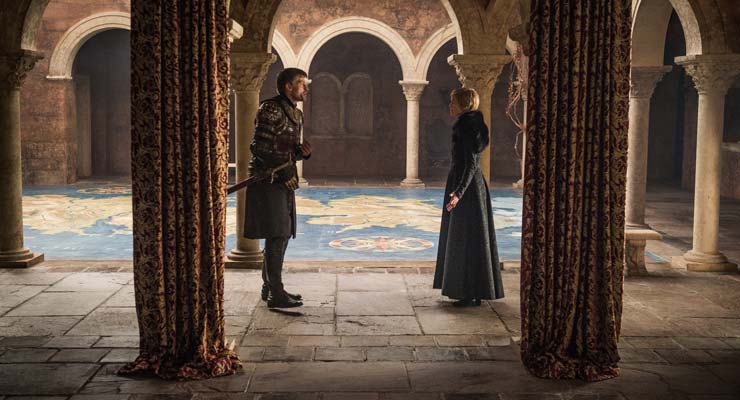 That is perhaps the first trace of emotion Bran has showed ever since he became the Three-Eyed Raven. 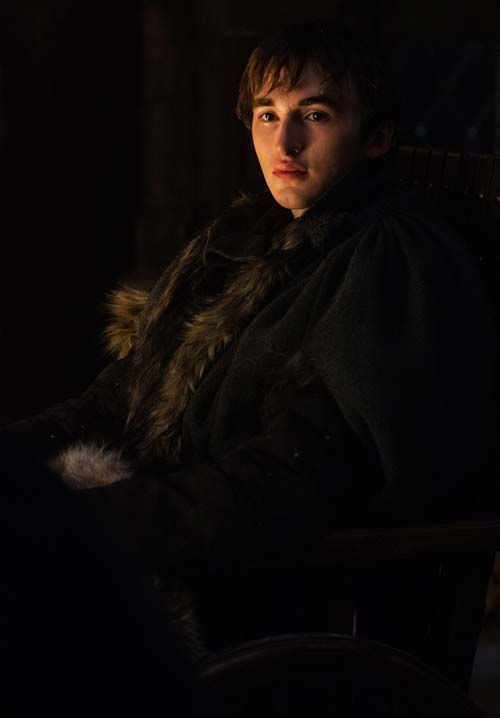 Time to welcome a dead man 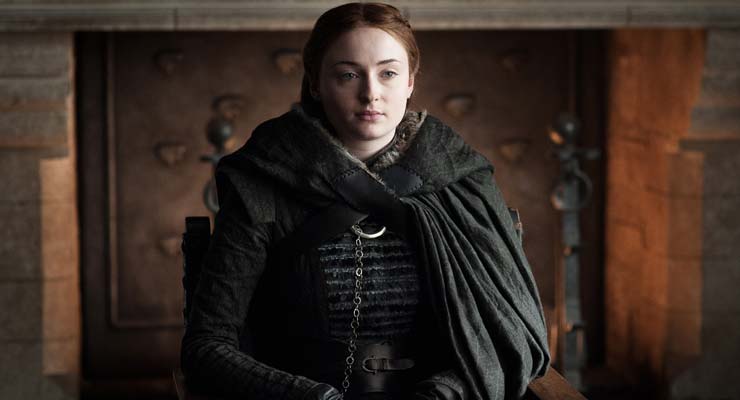 As clueless as Theon looks, we too have no idea what he is still doing in the show. He had post trauma stress disorder, we get it and we understand. But as a character, he doesn’t fit in the plot anywhere. In GOT, people die for a lot less than that. He better have something to contribute in the finale. 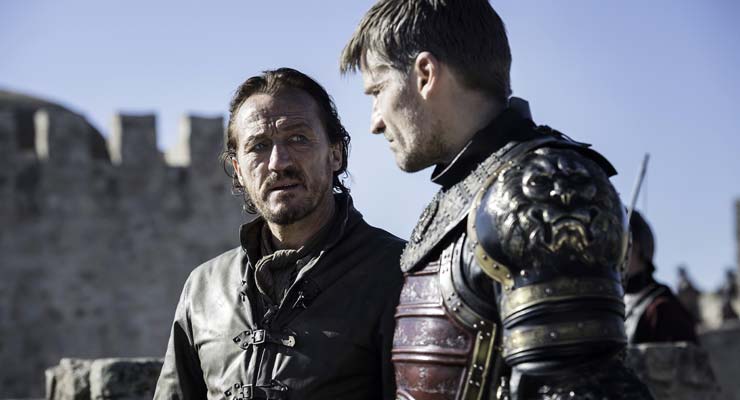 This is the last episode and it’s gonna be the longest this season and we are waiting for it with bated breath. ‘Game of Thrones’ Season 7 airs in India on Star World and Star World HD every Tuesday at 11 PM. This is going to be epic, hopefully.