For any actor, working in movies based on true events (especially crime genre), is probably one of the toughest projects and comes with an added pressure of doing justice to the role; but if the actor in question is Tom Hardy, then such opportunities open doors for some lucrative and bizarre offers as well. And when we say bizarre offers, we mean being offered to be the father of future kids of none other than Britain’s notorious criminal Charles Bronson. We don’t know if it is Tom Hardy’s powerful performance in 2009 release ‘Bronson’ or his handsome face, but apparently Charles Bronson wants Hardy to be the “surrogate daddy” and father his child. He wrote this in a letter to his friend. According to a report in Mirror, Bronson wrote, “The powers that be seem to think I can’t have a baby with my Paula. But you know…I always come up something special. Maybe a surrogate daddy. If Tom says yes, I think it’s got to be him.” He further wrote, “Get a meet with Tom. See what he thinks. I think Paula would go with that choice. I’ll be discussing it with my Paula. It will be nice for her to have a baby to keep her happy while she awaits my freedom.” We wonder what Tom Hardy has to say about this deal when he comes to know about it. While, Bronson is banking on Hardy for fathering his future kids, he isn’t the only option that Bronson has in mind. He already has a backup option ready, in case Hardy refuses the offer. 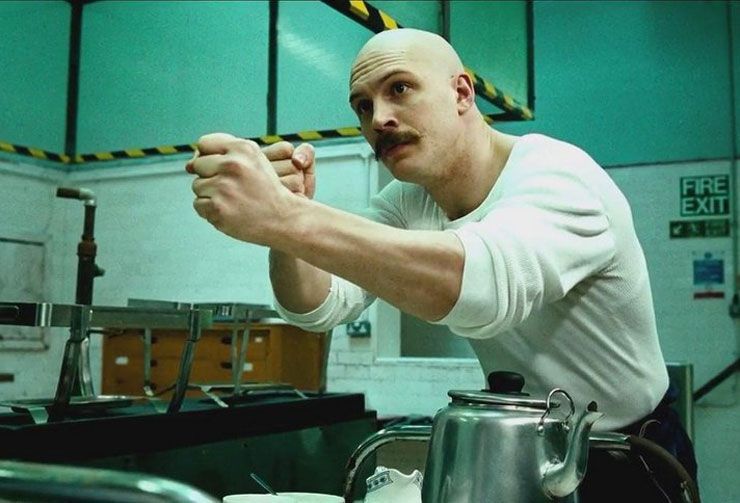 If Hardy declines to give his sperms, then he will settle for EastEnders star Danny Dyer. Bronson who now goes by the name of Charles Salvador is confident that Danny Dyer will be up for it and this way he can ensure the baby has “jet black hair”. 64-year-old Charles, who is regarded as the “most violent prisoner in Britain” and nicknamed as “Britain’s most notorious prisoner”, hopes to get married to Paula Williamson this autumn and looks pretty excited about his wedding and wished that his bride rides on a white horse to the occasion. 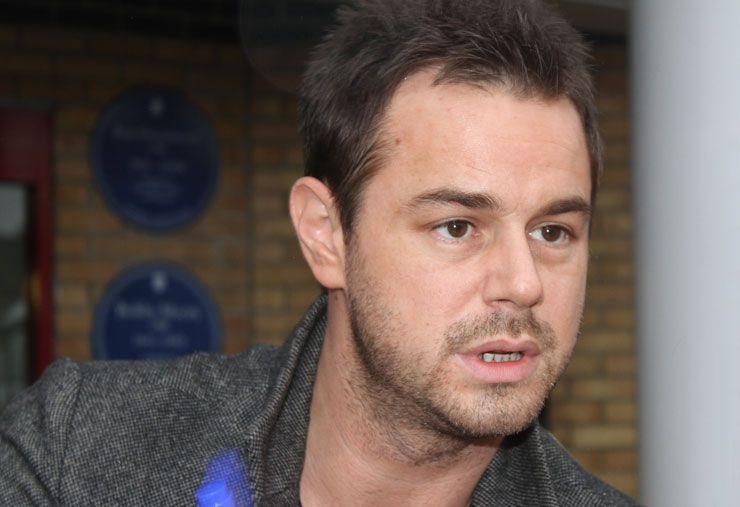 We wonder what both the candidates, Tom Hardy and Danny Dyer, have to say about this we-don’t-know-what-to-call offer.