Last year, the box office was primarily ruled by Marathi movie ‘Sairat’ and if the song ‘Zingaat’ still rings in your head, then you will know that this movie’s popularity is no joke. Well, fast forward to the present time and ‘Sairat’ is still making headlines, this time for its Bollywood remake starring Sridevi’s daughter Jhanvi Kapoor and Shahid Kapoor’s brother Ishan Khattar. Reports of the movie being remade in Hindi had been doing rounds for quite some time and will be produced by Karan Johar, under his banner Dharma Productions. Well, in recent developments, according to a report in DNA, the shooting of the movie will begin in November this year and Jhanvi has already started preparing for the role, attending dance and acting classes. Time and again people have blown the trumpet of Nepotism in the negative direction, but that does not deter the star kids from showing what they are capable of. Apart from Jhanvi, Saif Ali Khan’s daughter Sara Ali Khan too is having her dream debut opposite Sushant Singh Rajput in Abhishek Kapoor’s directorial venture ‘Kedarnath’, shooting of which started last week. 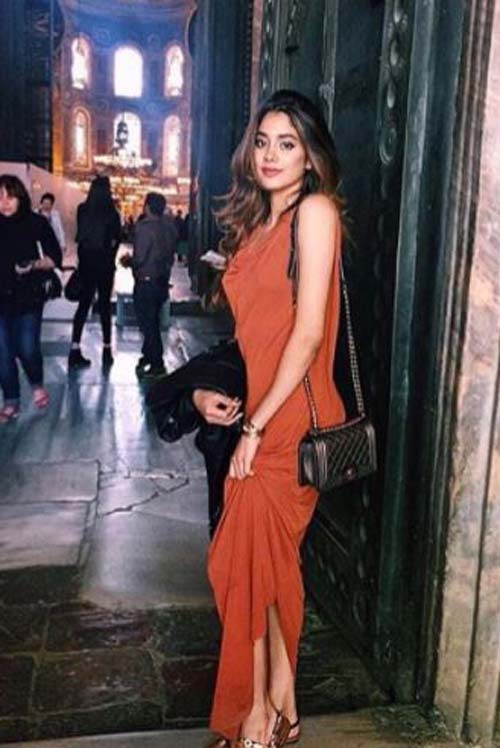 Nagraj Manjule’s film ‘Sairat’ has already set the benchmark really high and the credit entirely goes to the exceptional acting of the cast and their interesting take on honour killing and caste system. While actors Rinku Rajguru and Akash Thosar nailed it in the original, it will be interesting to see how Jhanvi and Ishaan stand out in this film. The film talks about two college sweethearts who belong to different castes and the struggles they go through when their relationship falls prey to the stringent practices of casteism. Jhanvi will be debuting with this remake, Ishaan is a film old as he has already completed shooting for Majid Majidi’s ‘Beyond The Clouds’. This film is being directed by Shashank Khaitan, who is known for making ‘Badrinath Ki Dulhania’.