The countdown to the eleventh season of Bigg Boss has begun and the excitement is increasing with each passing day. The show that goes on for a period of 3 months definitely keeps the audience glued to their TV screens. Why you ask? Because firstly, it is hosted by the ever-so-stylish Salman Khan and his die-hard fans cannot resist the opportunity to catch a glimpse of him on their TV screens. And second, the show has everything one could want in a reality show- fights, mind games, controversial couples and of course, lots of gossip.

With a very interesting yet confusing theme of ‘Neighbours’, it was revealed that the contestants for this year’s season would have a good mix of common people and celebrities.

The producers of the show have been pretty successful at hiding the names of the celebrities while giving us some very random hints on Twitter.

Dekhiye Bigg Boss 11 ka live episode from the set! All you have to do is to guess the name of this gorgeous contestant. #BBGuessList pic.twitter.com/0MJirWKegE

But the names of the commoners have finally been revealed and we have to say, it includes an interesting bunch of people: You might recognize her from a few dance videos that went viral for all the wrong reasons. Sapna Choudhary hails from a middle-class family of Haryana. She first made headlines with her ‘Haryanvi Ragini’ song which hurt the sentiments of a particular caste. In fact, it even landed her in legal trouble and the final verdict on the case is still pending. Later, it was her ‘hot’ dance videos that went viral over the internet and made her a social media star of sorts. 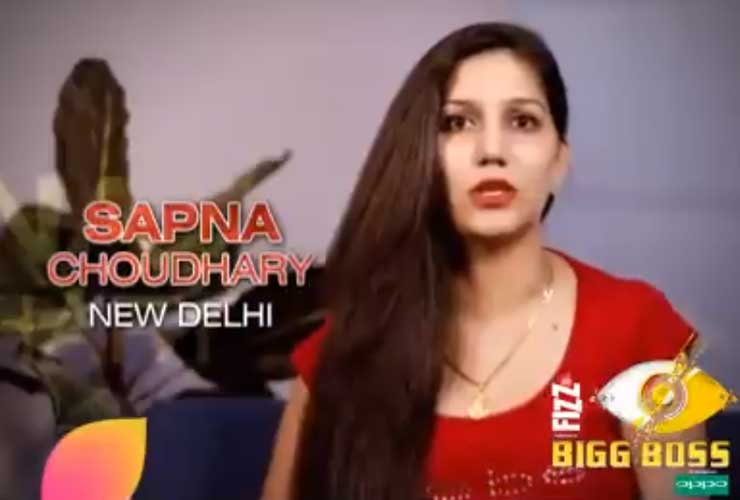 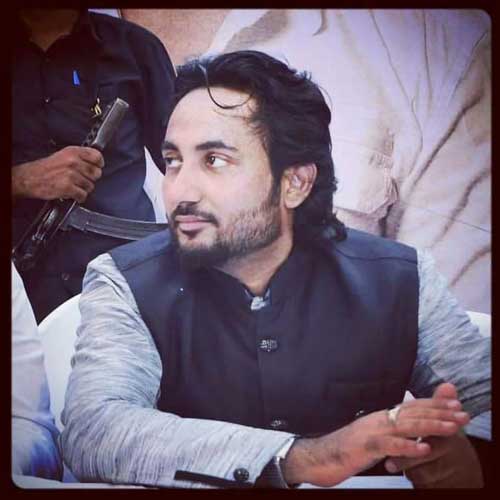 Zubair Khan is a Bollywood producer but with very strong underworld connections. He is Dawood Ibrahim’s sister Haseena Parker’s son-in-law and was the producer of the Shradha Kapoor starrer ‘Haseena Parker’.

However, he doesn’t like being linked with the mafia  anymore and wants to establish a name for himself in the filmmaking industry. In an earlier interview he revealed, “I moved out of this area in 1997 and have been part of the film industry for 15 years. I have a production house called Garbage, which produces ad films along with my partner Chandrapal Singh.” 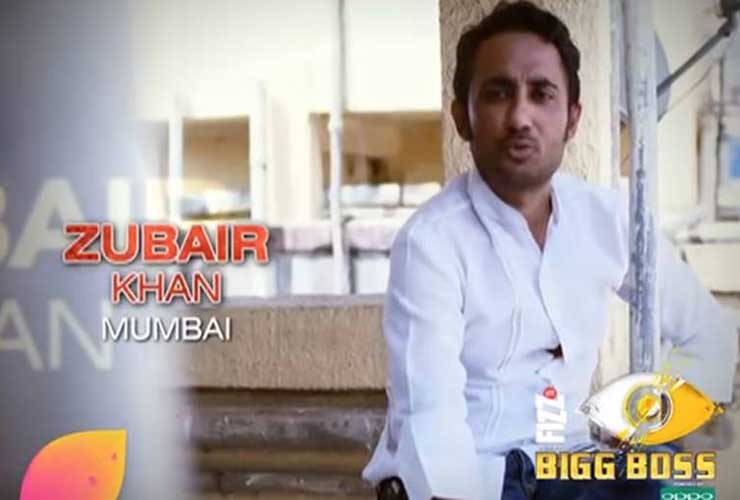 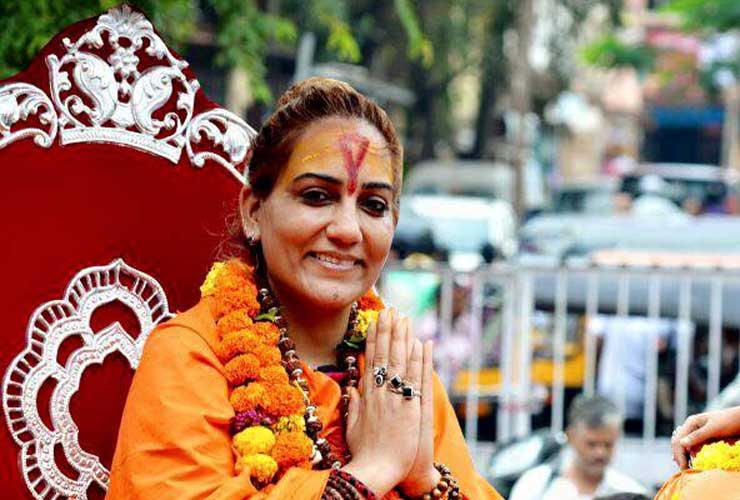 Shivani reminds us of last season’s infamous contestant Om Swami as she too is a self-proclaimed god woman. Surprisingly, Shivani holds two PhDs from Chicago University and hails from Noida. But currently, she is based in Mumbai and addresses herself as ‘Singh Vahini’. 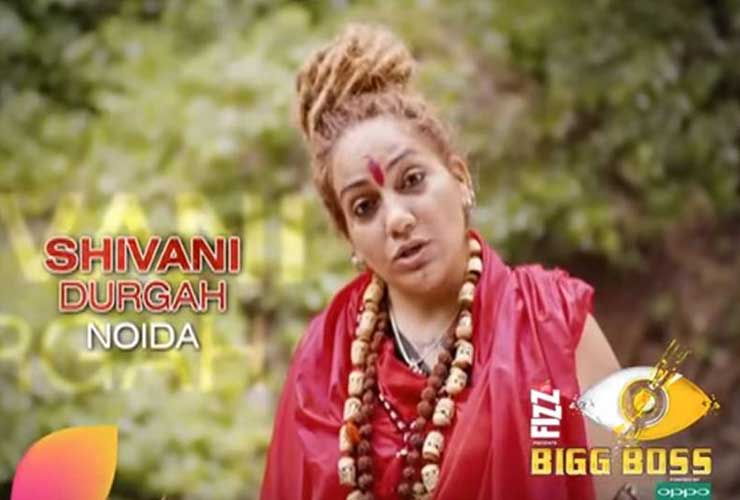 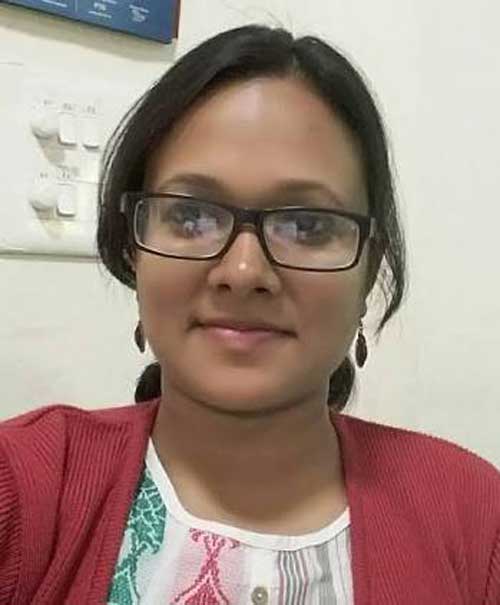 Honestly, she is the only one who we can consider as a commoner in its truest sense. The girl hails from Patna and is the daughter of a clerk. She is currently a student in Delhi and has been a topper in her 10th, 12th grade and the UPSC exams. 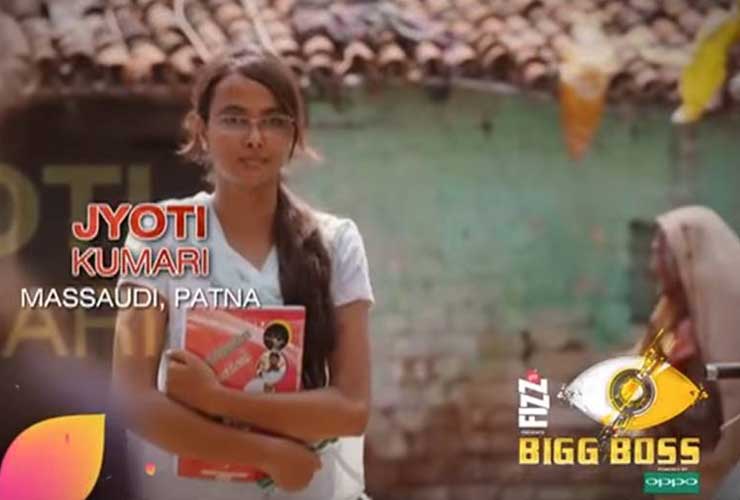 While the verdict is still out on who would be the celebrity contestants, this list of commoners has managed to garner the nation’s attention and piqued our curiosity as well.