Fans are already disappointed as ‘2.0’ was supposed to hit the theatres this Diwali but will be releasing in January 2018. Well, we totally get how Superstar Rajinikanth feels sad about the delay but worry not, director Shankar has finally shared a glimpse of Rajinikanth’s upcoming film ‘2.0’.

It’s not the trailer or the teaser but something even better. We finally get to see the making of the movie. Going by this 2-minute clip, we can see that the team has gone a step further to make this larger and better film. This installment definitely appears grander than the first one.

The highlight of the video shows some amazing shots of Rajinikanth and Akshay Kumar on the sets, grabbing our attention. Just one look at the video and we bet fans are going to have a very entertaining time.

The clip gives us a sneak-peek of the various stages of the movie making. Well, we already know Rajinikanth will be seen as Chitti, a robot. Akshay, on the other hand, will be seen in an all new avatar as the main antagonist Dr. Richards.

In order to promote the film, the makers are coming up with new ideas. A 100-foot hot-air balloon with a huge image of Rajinikanth and Akshay will travel around the world. Recently, people got a glimpse of it at Hollywood signage in Los Angeles. 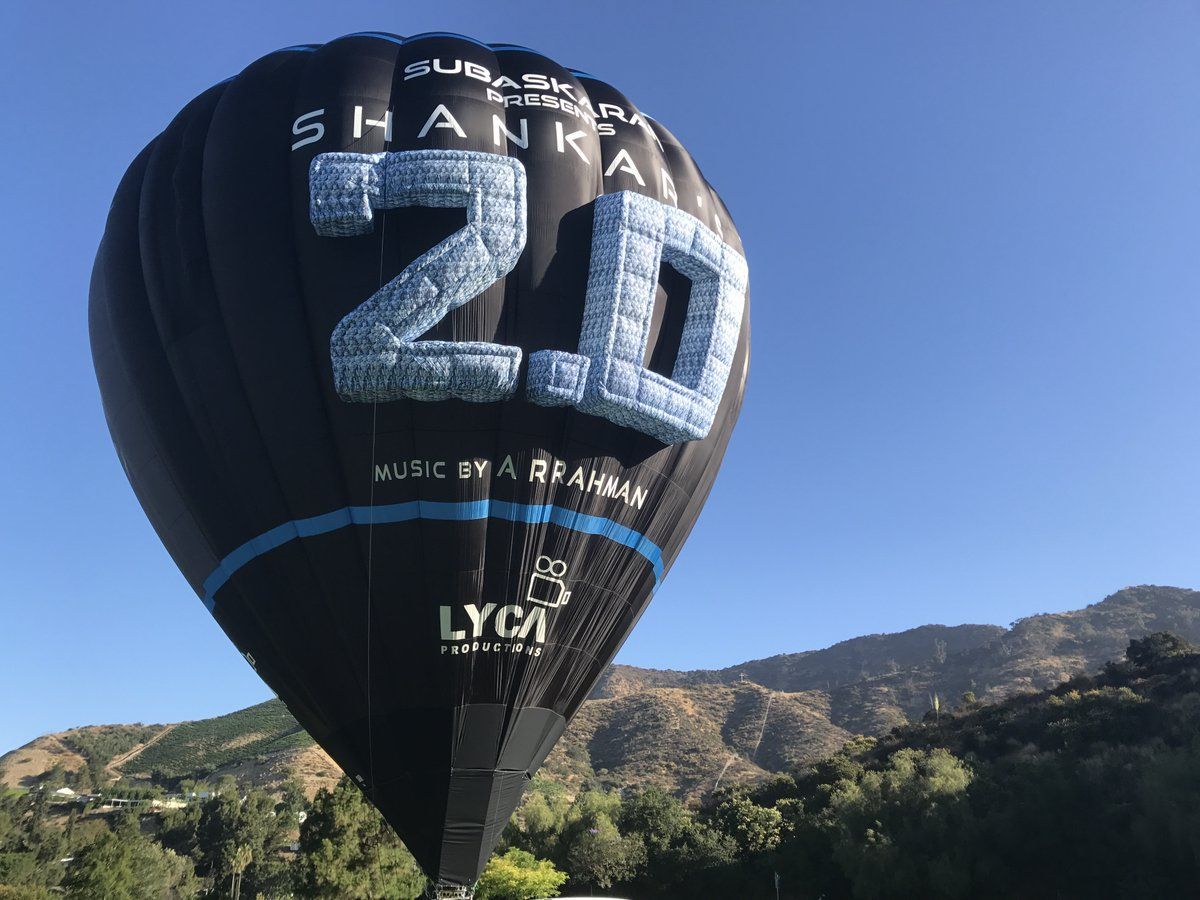 ‘2.0’ is said to be the costliest Asian film ever made at a budget of Rs 400 crore. Amy Jackson, Adil Hussain and Sudhanshu Pandey will also be seen playing some vital roles in the film.

The film is all set to hit the theatres on January 25, 2018, in over 7000 screens. And the music is given by none other than AR Rahman. This film has all the ingredients to be Rajinikanth’s blockbuster film next year.