Sanjay Leela Bhansali’s film ‘Welcome’ has been creating a buzz in B-town ever since it was announced. Not only it is his dream project but he has also roped in amazing actors like Ranveer Singh, Deepika Padukone, and Shahid Kapoor to play the main characters.

While Deepika plays the titular role, Shahid as her husband Raja Rawal Singh and Ranveer, on the other hand, will be seen donning a grey avatar and playing Alauddin Khilji.

We all know how passionate the actor is about portraying his character flawlessly and as per the latest news it looks like he is leaving no stone unturned to do justice to his role. This time is no different. While shooting a scene with Raza Murad, something happened that went viral within no time. The senior actor was supposed to slap Ranveer in a scene but pleasing Sanajy Leela Bhansali ain’t that easy!

Known for his perfection, SLB went on from retakes to retakes and it was only on the 24th slap that he felt content with the footage that was captured and gave his nod.

In fact, when one of the Hindi newspapers covered that news, the actor took to twitter and shared the story stating, “True Story!”

We can definitely see Ranveer doing everything possible to perfectly get into the skin of his character but then you can’t accept anything less from a stunning actor like him. We already vouch for the fact that he will ace his role as Allauddin Khilhji.

Earlier talking about his role, the actor shared, “What a guy! Can’t believe he does the things he does, he is an appalling human being. You can’t even call him a human being, call him a ‘haivaan’. You would love to hate him. You will be like, ‘I hate this person how can he be this way, how can anybody be this way, is there no compassion.’ He’s a hard guy.” 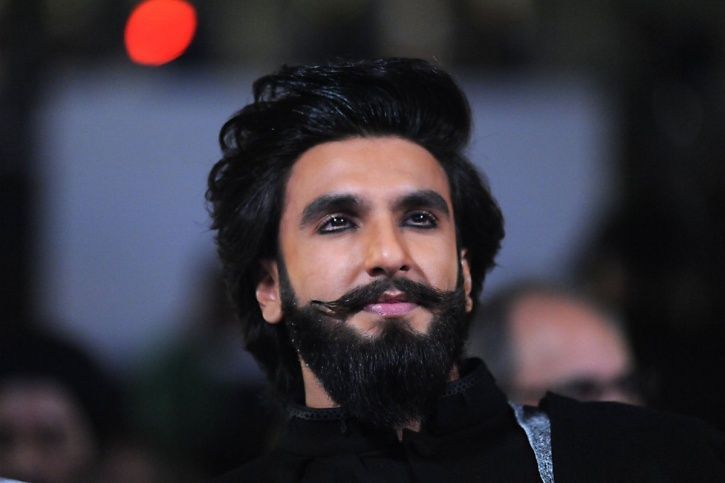 The more we hear about this magnum historic drama, the more we can’t help but get excited about the film.