Twenty years ago Bollywood created a film that made history. ‘Mr India’ is one such film that got a cult status and it always manages to entertain you no matter when you watch it. The dialogue “Mogambo khush hua” and Sridevi’s Hawa Hawaii performance are still remembered.

Imagine if we could get a chance to watch its sequel! Wouldn’t it be one of the greatest news B-town has to offer this year? This Anil Kapoor and Sridevi film was based on the concept of invisibility. The concept attracted the viewers and they loved how the story was presented on screen. The film became the highest grossing picture then. And now they are all set to entertain the audience yet again and we just can’t keep calm!

As per media reports, the sequel to the film is in pipeline. Talks are going on and if everything goes as per the plan, soon Mr. India 2 will be all set to be shot. The latest sequel will also feature a new couple along with Anil and Sridevi.

This isn’t the first time that the talks of this 1987 film sequel are going on. However, this time Boney Kapoor has given a heads-up, clearing the air and confirming the news. 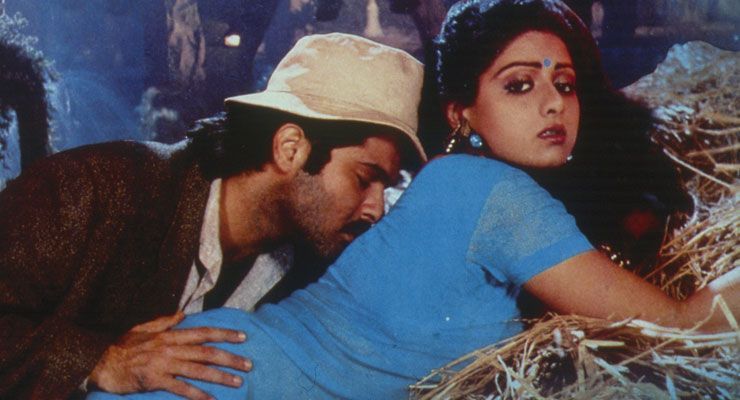 Talking to Pinkvilla, he said, “Yes Mr. India sequel is definitely on. However, I can’t talk any more now or reveal any more details. We will make the official announcements after everything is worked out creatively.”

Sridevi at present is busy promoting her film ‘MOM’ while Anil is gearing up for his film ‘Mubarakan’. 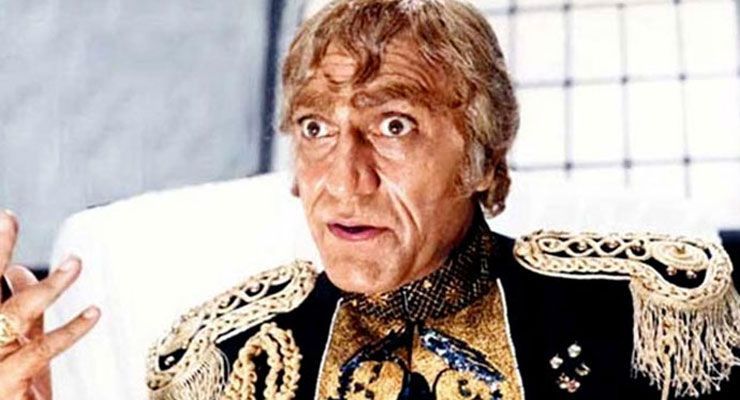 Well, Boney Kapoor just made our day and we are keeping our fingers crossed. Are you rooting for ‘Mr India’ sequel as well?