Some five years ago a picture of Culkin appeared online that left everyone shocked. He didn't look anything like the boy we saw in the film. In fact, he looked malnourished and pale. 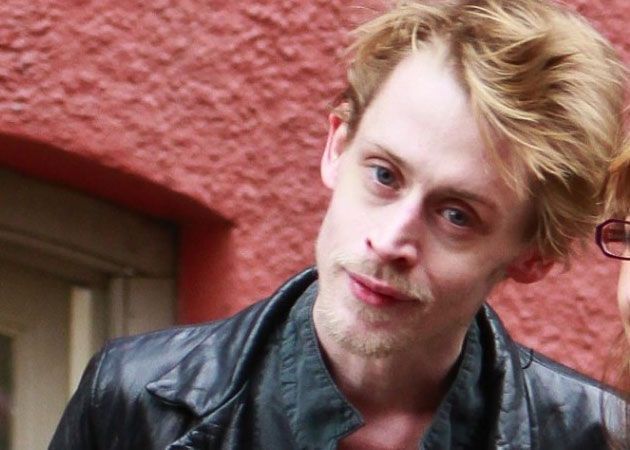 That image was enough to start a rumour about him being a drug addict. However, he denied it all and said in an interview with The Guardian, “I was not pounding six grand of heroin every month or something,” saying that the media used it as a way to “shift papers”.

Well, now again a photo has appeared online and once again he has shocked everyone with his sudden transformation but this time for good. This time, he is back in a new clean look, leaving everyone impressed.

The actor was spotted leaving a dinner date at Craig's restaurant in Los Angeles. And since then, the Internet can't get over his new sex appeal.

Shocked how good Macaulay Culkin looks these days? So are we. Here are the 6 stages you'll go through as told by Home Alone 2. pic.twitter.com/xQfTjIOujB

he looks so handsome and healthy now!!! #macaulayculkin #homealone

Where are all those who made fun of Mac? He's ready to make all the girl fall in love again. #MacaulayCulkin ðŸ”¥ pic.twitter.com/asMxgHfj8v

Aging like #benjaminbutton !!! So happy to see him getting younger lol forever loving you #macaulayculkin #best2017meme

Macaulay Culkin in 2012 vs 2017. It's amazing what happens when you stop doing coke and heroin pic.twitter.com/3Bkrg9ecgo

Love the transformation. It's ALWAYS good to see a person get better. Good for him #macaulayculkin