Internet is a very weird place. From creating a low-fat meal to making a bomb; from looking up for extraterrestrial movies to searching for the existence of aliens, immortals or vampires; you can find any information at just one click. Talking about vampires, I am sure in our growing years most of us wondered if there were any chances of them living in the real world. Movies like ‘E.T, Twilight’, ‘Alien’ series, ‘30 Days of Night’, and ‘Bram Stoker’s Dracula’; further fueled our curiosity. Do you think, vampires or immortals exist in the same world and dimension with us? Do you think the person sitting next to you in the metro has been living for more than 1000 years? Well, we don’t know about them, but there is one person people believe is an immortal being, whom we couldn’t suspect the least bit. 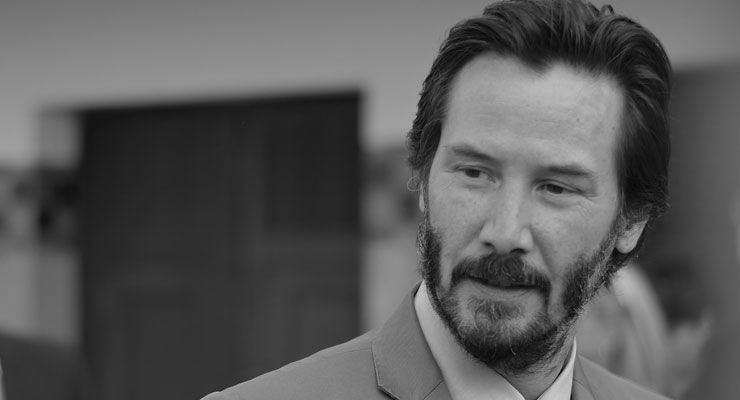 In fact, he has been actively working in movies like ‘The Matrix’, ‘John Wick’, ‘Little Buddha’ and ‘Knock Knock’ to name a few. He is none other actor Keanu Reeves and if we keep our brains aside and look at all his old pictures and movies, it seems that time froze in his case. Whether it is the year 1995 or 2015, the 52-year-old Keanu Reeves looks like he is still in his early 20s or 30s. Now, either he has been sipping from a bottle of an anti-ageing elixir or his Botox game is on point. 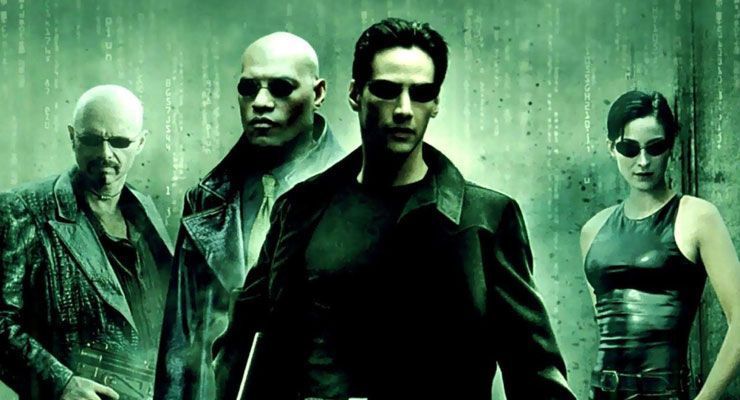 Well, even our heart wants to believe that Keanu is a human, but this site called Keanu Is Immortal has been throwing shade…oops light on this matter for quite some time now. With every scroll down, we fall deep in love with this site that has listed in detail the similarities between Reeves and his alter egos from the past. Some of the notable personalities are Charlemagne (748-814) and Paul Mounet (1847-1922).

It does make sense given that he shares a striking resemblance with the French actor Mounet, and we are glad that he did not leave his exceptional acting prowess, even as Reeves. Further, a comment by Reeves triggered this theory more. When asked about donating £50 million, he said “Money is the last thing I think about. I could live on what I have already made for the next few centuries.” Hmm, centuries you say! Are there any chances of adopting a few of us Keanu?

Now, while we all were coming to terms with this shocking revelation and were in a dilemma of which side to choose – science and logic or our fanciful eyes; Reeves cleared the air around it in a recent interview with Jimmy Fallon. At his ‘The Tonight Show’, Reeves was shown pictures of his supposed previous personalities and his priceless reaction is worth watching on a loop. He also mentioned how he was almost about to change his name to Chuck Spadina to get in the acting world. Check out the hilariously awesome interview here.

The fact that he was in ‘Bram Stoker’s Dracula’ kind of creeps us now, but we love him anyway and don’t really care if he is really a vampire or an immortal. As long as this legendary actor continues emitting the hotness and sexiness he has been containing all this while. Also, we ain’t sure about him but his movies will surely live till eternity.