If there’s one question that has been on the mind of every ‘Game of Thrones’ fan, it’s this: why the hell have the White Walkers not reached the Wall yet, when Jon Snow has been hopping up and down the Seven kingdoms with the speed of light?! Convenient plot twists and creative license is one thing but sheer neglect of logic another! Jon Snow, who knows nothing, has travelled from Winterfell to Dragonstone, and back to the Wall and then again back to Winterfell. Oh and he also went to Bear Island to meet with Lyanna Mormont. But in the meanwhile, the White Walkers barely managed to travel within the North! 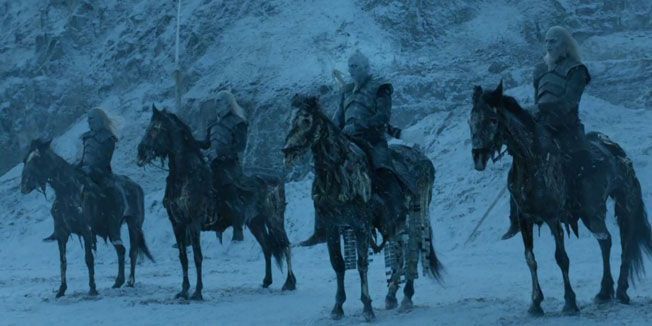 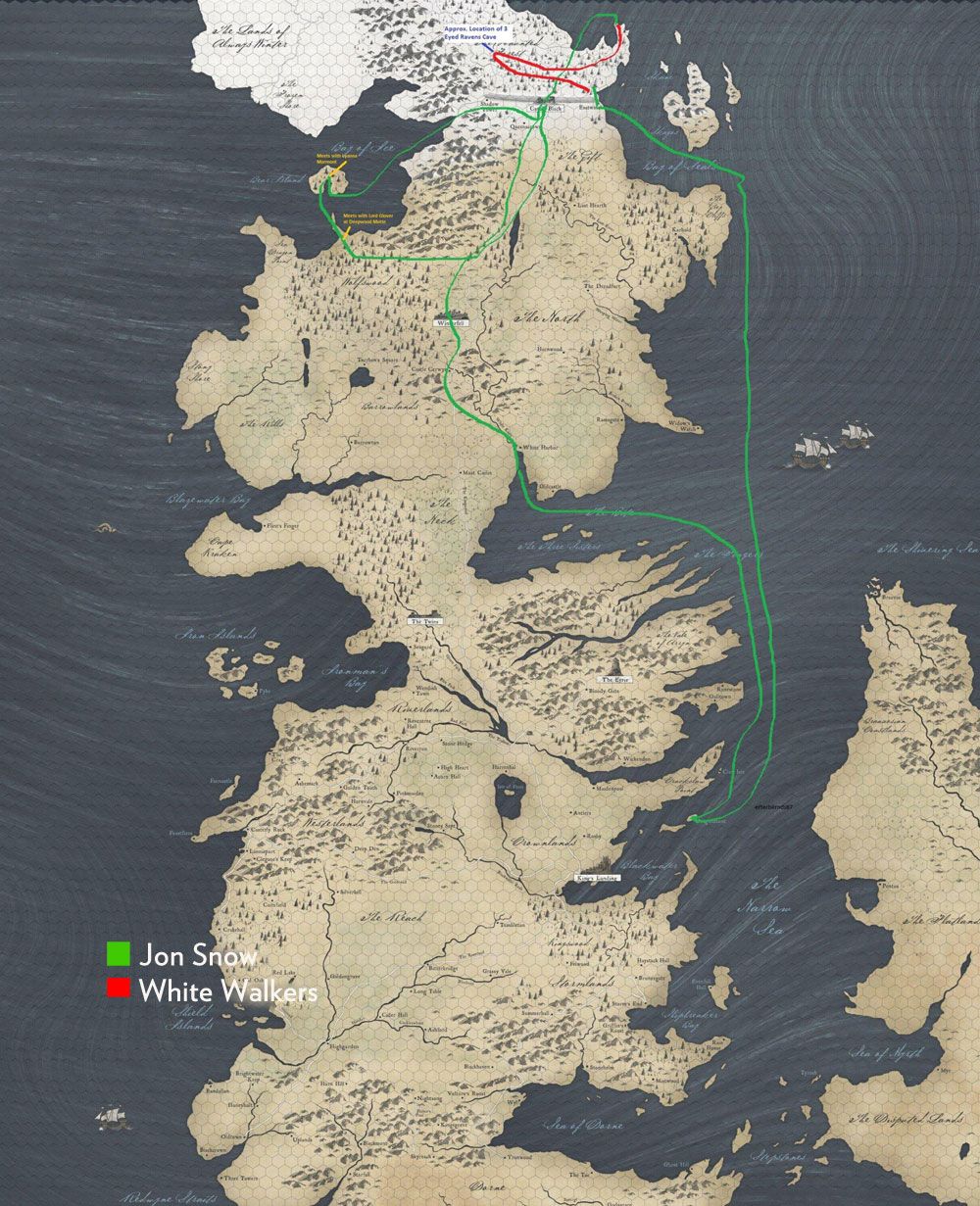 One look at the map and you’d wonder if Jon Snow has teleporting powers. Or maybe he has a flying ship or something.

In the previous seasons in the show, foot journeys have been incredibly long. Jaime and Brienne’s journey to King’s Landing takes quite a few episodes and adventures. So does Arya and the Hound’s. But not the king in the North.

We understand that the makers had to wrap up the season in just 7 episodes and there was too much to pack in each episode, but at least justify the huge difference in speed! Maybe show that the White Walkers are being stalled by the Children of the Forest who are trying to help the humans by giving them more time to prepare. It would have been a perfect explanation of why the White Walkers have still not reached the Wall. The Children of the Forest could have laid an invisible magic fence which the White Walkers are not able to cross, and the Night King finally breaks it? Anything!