Stephen King is obviously not a stranger to getting his work adapted, in fact, almost each and every one if his novels and short stories has made its way to the big or small screen, some way or another. One of his most famous novels ‘It’, which was released in 1986, was adapted in a miniseries in 1990 and proved to be a big hit, with Tim Curry’s portrayal of ‘Pennywise the Clown’ receiving a lot of praise. And now, ‘It’ is being revived again, but for a full feature film this time, which is set to release in a couple of days. If you haven’t checked it out before, you can watch the trailer right here, it’s quite interesting and terrifying.

But, the most interesting adaptation of that particular novel has to be the one that aired on Zee TV back in 1998. Isn’t it kind of weird to think about how there was a Hindi version of an American television miniseries, that too back in the 1990s?

Including the literal translation of the name, the Indian show, called ‘Woh’, was quite similar to the original miniseries it was based on. The show follows a group of seven teenagers who once beat the titular character, a red-balloon toting, child-murdering monster disguised as a clown, and then vow to return should ‘Woh’ ever rears its ugly head. Then, about thirty years later, the balloons start to appear again, forcing the original group of friends to reunite once again, this time to destroy ‘Woh’ once and for all. 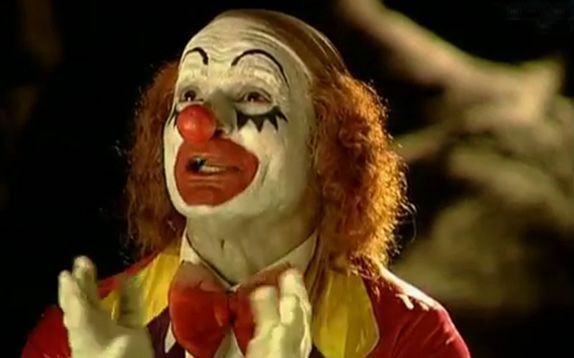 Like the American version, several members of the group fall victim to ‘Woh’s’ shape-shifting and mind tricks, but by the end, the remaining survivors defeat the evil force. But, that is where all the similarities end, though. The Indian series took quite a few creative liberties, including giving ‘Who’ a mother. But with the addition of the character of ‘Woh’s’ mother, it also gave the series a way to give ‘Woh’s’ backstory and motivations. 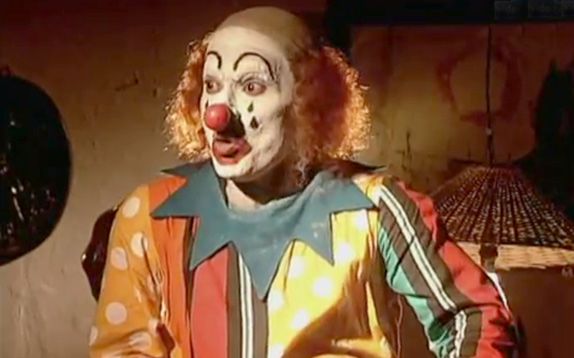 So, basically, he was a short man who wasn’t able to fit in and get along in society, so he ended up committing suicide, but became an evil spirit in the process. Another big difference is how the group finally defeats ‘Woh’; they work together with him to help him attain “salvation” so that he’ll stop being such a scary creepy clown. 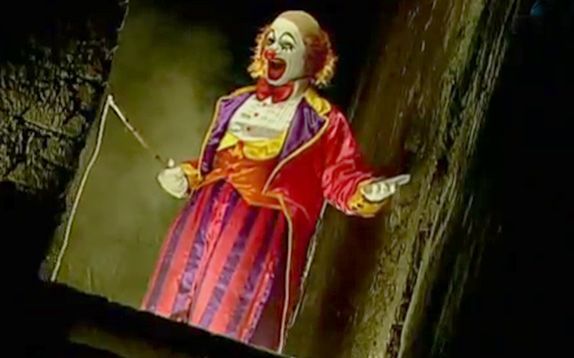 With Indian audiences being not that familiar with the original American series, it’s not that surprising that ‘Woh’ never caught on back then. If you want to check it out, all 52 episodes are available on YouTube now. Honestly, it’s definitely worth a binge watch before you go watch the new ‘It’ movie.