Imtiaz Ali and Ranbir Kapoor make a team that is a balm for every achy heart out there. The man who gave us beautiful tales with effortless storytelling in the form of ‘Rockstar’ and ‘Tamasha’ , and the insanely good looking star who can act flawlessly are apparently coming together , yet again. ‘Rockstar’ is as cult a film as you can get. ‘Tamasha’ didn’t do too well commercially but definitely struck a chord with all hearts. Ranbir and Deepika’s love hate chemistry in ‘Agar Tum Sath Ho’ was on another level.

The beauty of the movies that Imtiaz makes is that they tell the tales of the fragility of the heart in a beautiful, simple way. So the rumours mills are churning out news that Imtiaz has approached Ranbir with a prospective idea and he’s even got his nod for it. 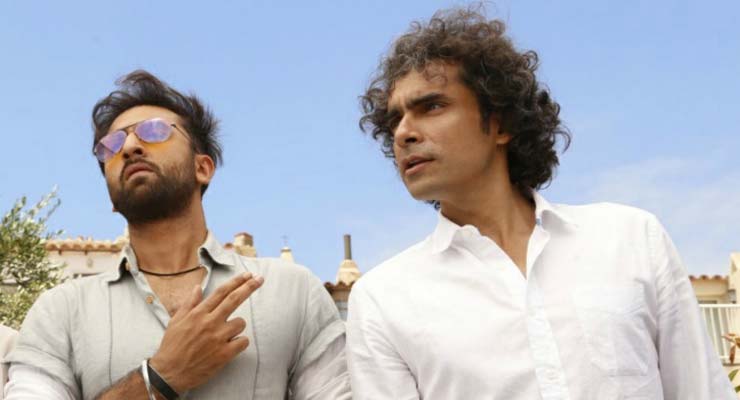 According to sources, “Ranbir will be a part of Imtiaz’s next film. That’s not all, the actor will go through a massive transformation for this film as well. Imtiaz plans to show the different stages of the character’s life in the film.”  If you followed Ranbir’s interviews, you’d know that he’s announced how he’s done working on coming-of-age films. So the interesting part would be to see what this third collaboration will look like. 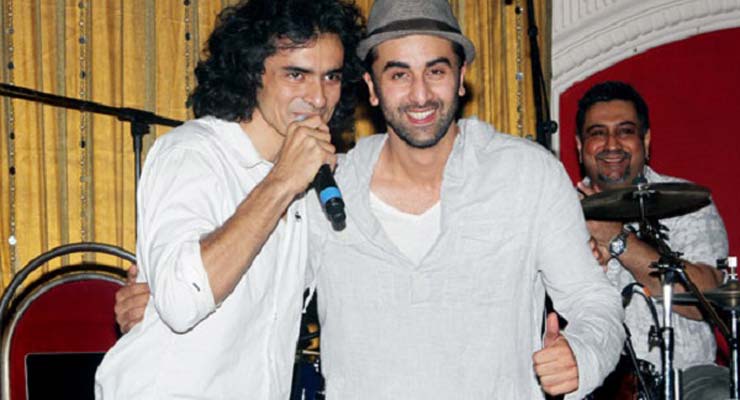 Ranbir is currently gearing up for the Sanjay Dutt biopic and Imtiaz recently earned a bit of flak from fans after his latest venture , ‘Jab Harry Met Sejal’ flopped at the box office. The movie starred Anushka and SRK in the lead roles but still failed to impress fans. This new announcement sounds like a rainbow after a long day of rain and we actually cannot wait to see what happens with this collaboration. If they get Deepika on board as well, then it will be double whammy!