If we talk about movies, 2017 has been all about thrillers and horror. The year’s beginning saw the very dynamic and performance-oriented film titled ‘Split’ by one of the well-known directors of all time – M. Night Shyamalan. The first half of the year was also about one of the most female-centric and revolutionary films (from the aspect of a female superhero), which smashed many box office records, ‘Wonder Woman.’ While, the creep factor hit next level with intense portrayal of cannibalism, French drama ‘Raw’ can easily be titled as the most ‘psychotic’ film of the year. Now, let us discuss one by one all those films of 2017 which have been successful in terms of viewership and critics ratings.

We start with M. Night Shyamalan’s ‘Split.’ The film grossed a $276.9 million at the box office and received welcoming reviews from critics. “Split is all plot, an ingenious (and also ridiculous) conceit spun into an elegant ribbon of suspense. The less said about that plot, therefore, the better,” wrote the New York Times about the film. Shyamalan has made his point clear with a good number of twists and an immersive performance by James McAvoy. This is for sure a performance that’s Oscar worthy. 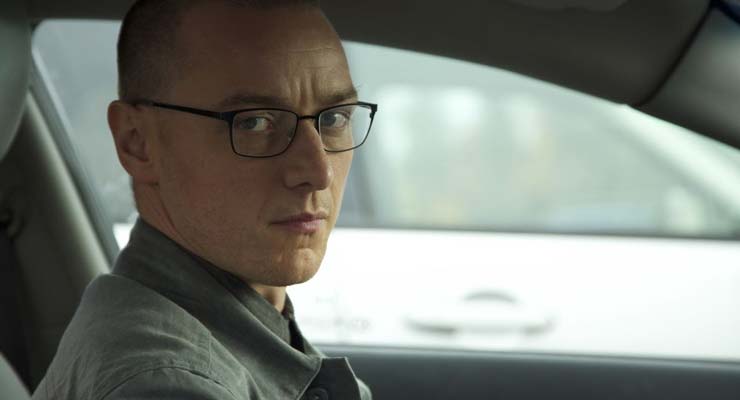 The most awaited film of Hugh Jackman’s career grossed a whopping $616.2 million. ‘Logan’ left many teary-eyed and nostalgic at the same time. The film is the third ‘Wolverine’ solo film and marked the most well-scripted and anticipated end of Wolverine’s character.

2017 also gave us that one film, which is already seen as a strong contender for Academy Awards 2018, ‘Dunkirk’ that left us in a sublime awe. The film marked the biggest 70mm release in the last 25 years, and a major part of it has been shot through IMAX cameras. With the current 8.4 IMDb rating, the movie succeeded in resonating with the global audience. 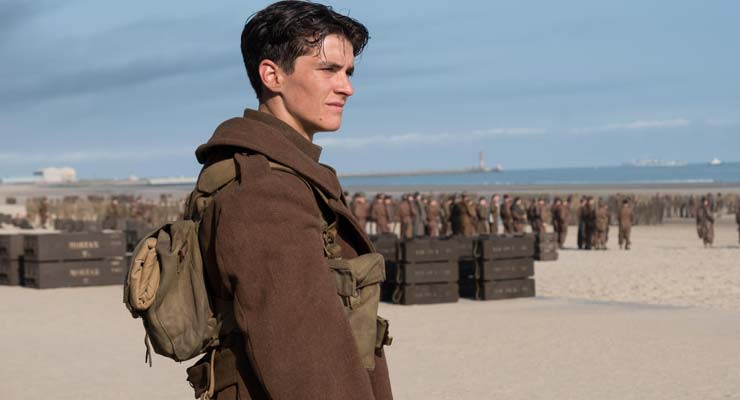 Jordan Peele’s ‘Get Out’ was one of the most gripping films of the year. The film also had a social message apart from its nerve-wrenching horror based plot. Giving another definition to horror genre was ‘Annabelle: Creation’, the fourth installment in ‘The Conjuring’ series. The film proved to be a commercial success and grossed $255.4 million approx. 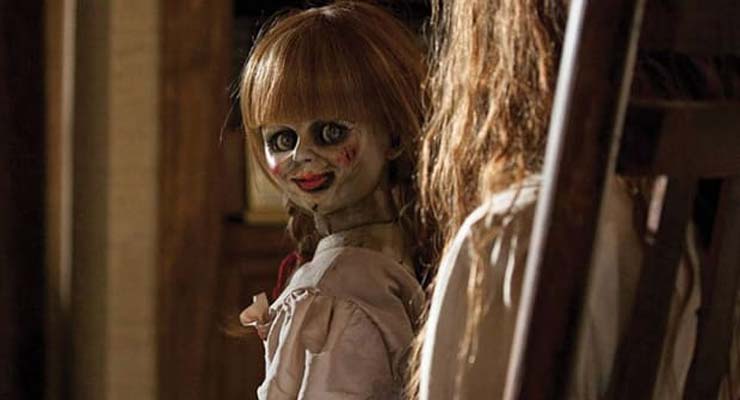 Chris McKay tried his hands at creating an entertaining film, superhero comedy ‘The Lego Batman Movie’ which brilliantly told the story of the DC comics character. But, there was another superhero inspired film, ‘Guardians of the Galaxy Vol. 2’ which was the perfect space adventure ride, a fresh and fun-filled fantasy which crossed the $200 million mark on the big screen and won our hearts. 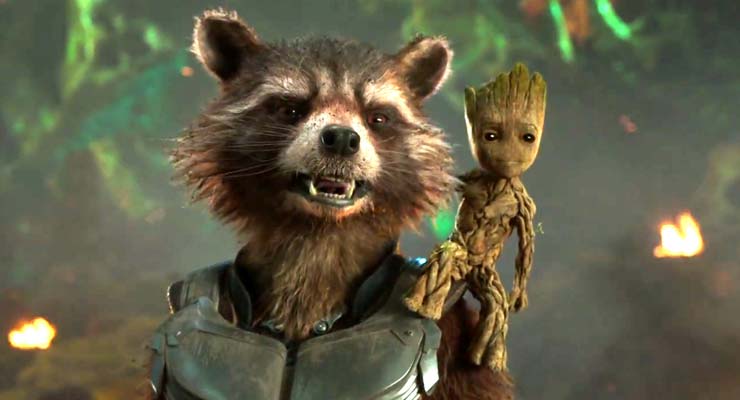 The year’s end will mark three major projects by veteran directors – Steven Spielberg, Ridley Scott and Clint Eastwood. As all three of them gear up for expected 2017 releases of their films, seems like the competition is already tough with the added cinematic masterpiece by Nolan. The first collaboration between Tom Hanks and Meryl Streep is also going to be an anticipated one. It will be interesting to see as which all films and actors make it to the Academy Awards 2018.