Bollywood movies are often criticised for not being realistic and glamorizing the truth. But there are rare times when the glamour oozing, box office obsessed Bollywood decides to tell a real story. We took it upon ourselves to bring you this list, including the old, new and yet to be released movies based on real life characters or incidents. Assuming that you know about the common ones like Dangal, Bhaag Milkha Bhaag, No one killed Jessica, Dirty Picture, Woh Lamhe, Chak De! India, The Attacks of 26/11 (2013), Shootout at Wadala, Special 26, Mary Kom, Guru and Shootout at Lokhandwala, we will mention everything else. Let us start with an upcoming movie. Since we are not so low-key excited about it. In Padman, Akshay Kumar is playing the role of an Indian entrepreneur Arunachalam Muruganantham, who invented cheap yet sanitary pads for the women of his village. After addressing a social issue through Toilet ek prem katha, he is all set to shed light on another. Arunachalam Muruganantham is definitely a determined man who fought all the entire society including his wife to provide women with sanitary methods of menstruation. 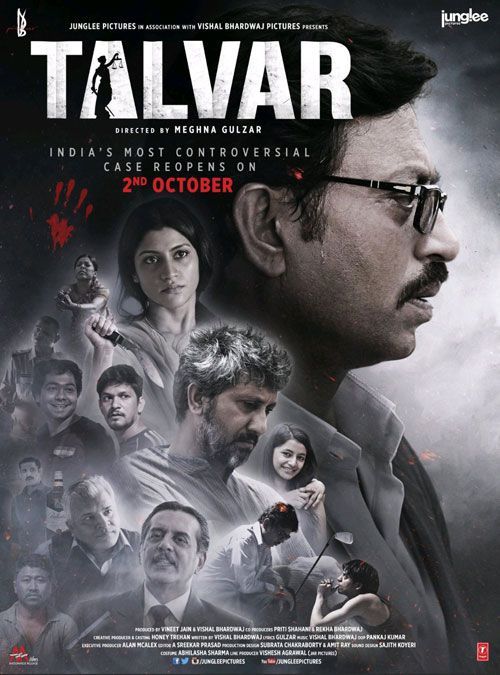 This 2015 released drama film directed by Meghna Gulzar and written by Vishal Bharadwaj is based on a 2008 murder case of Aarushi Talwar. Since the case was always in the public eye, it benefitted the movie. The movie had a box office earning of â‚¹471.7 million. 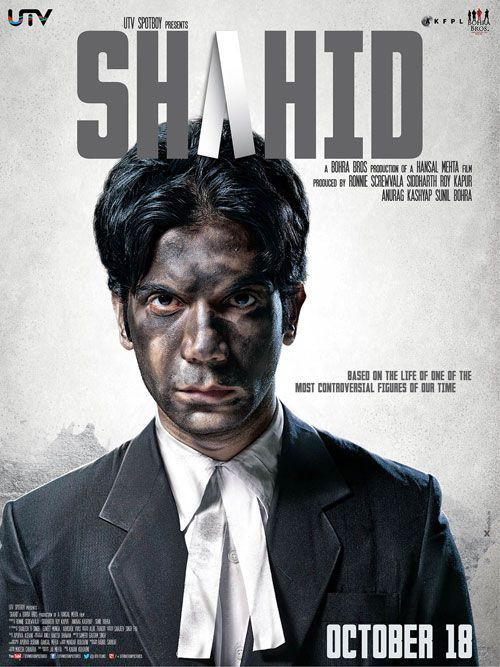 Directed by Hansal Mehta and produced by Anurag Kashyap this movie surprisingly hit the box office charts hard with a whooping â‚¹400 million. It is based on the life of lawyer and human rights activist Shahid Azmi, who was assassinated in 2010 in Mumbai. 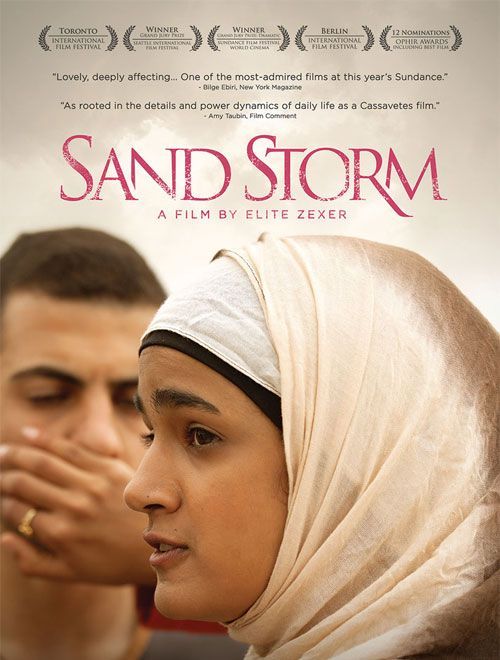 It is without doubt listed as one of the most powerful movies ever made by Bollywood ever. It is based on a story of Bhanwari Devi, a rape victim from Rajasthan. This is a story of how one case reformed the rape laws, got Prime minister involved and managed to set history. 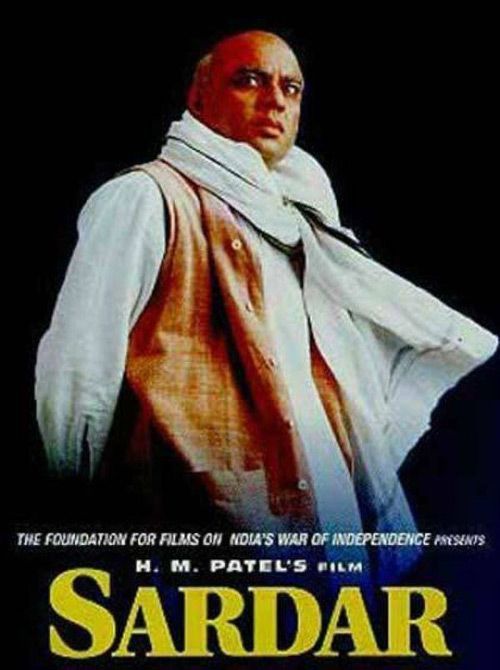 This classic biopic on Sardar Vallabhbhai Patel directed by Ketan Mehta talks about how he had a change of heart because of Gandhi’s speech and became one of the most influential names in the fight for freedom. The film was screened retrospective on August 12, 2016 at the Independence Day Film Festival jointly presented by the Indian Directorate of Film Festivals and Ministry of Defense, commemorating 70th Indian Independence Day 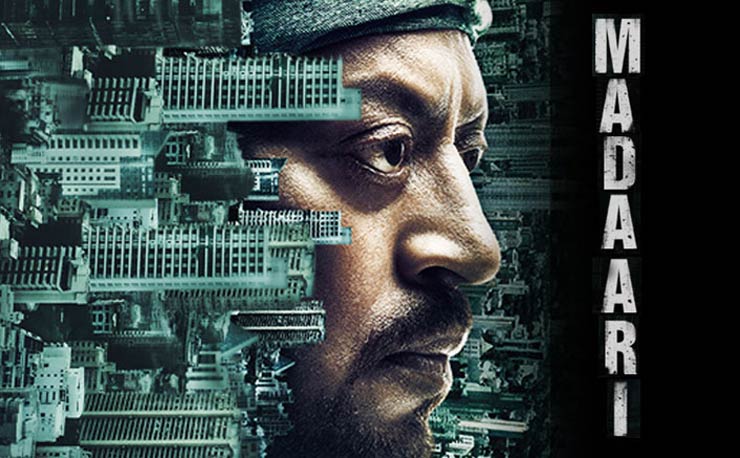 Madaari by Nishikant Kamat stars Irrfan Khan as a man, who seeks non-legal redress for a Metro bridge which trembles down in a busy part of Mumbai. Kamat later admitted that the movie is based on the collapse of an under-construction Metro bridge in Andheri, in the western suburb of Mumbai, which happened on September 4, 2012. 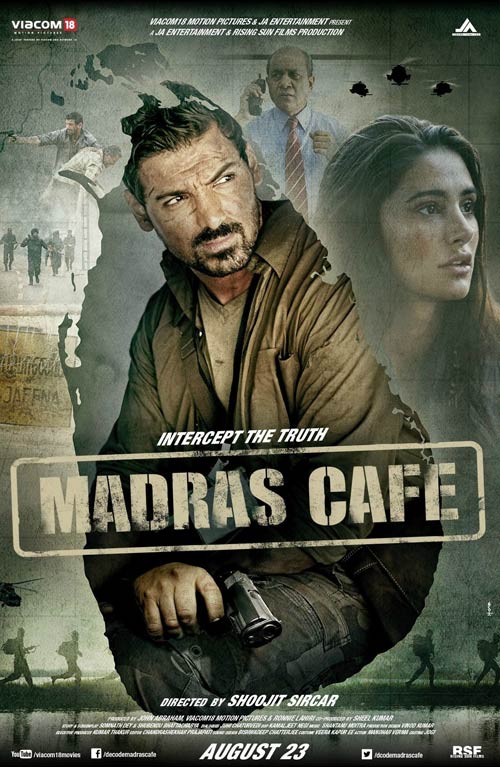 Madras Cafe directed by Shoojit Sircar is based on true events with a fictional story of the Indian spy to gel the entire story of how India allegedly supported the LTTE and retracted later when the situation worsened. John Abraham will now be starring and producing Parmanu which is also based on a true story. 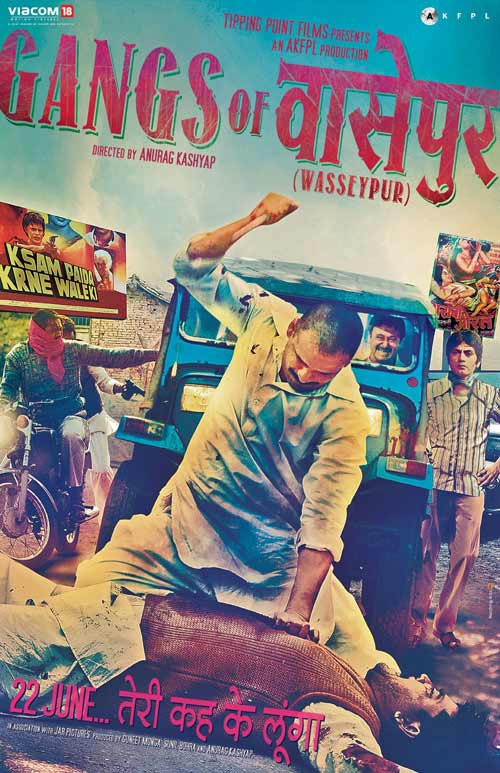 The second part of this epic movie, if believed by the local residents is a true story of ugly spats that have happened between the 2 rival gangs here in Dhanbad. The movie directed by Anurag Kashyap is based on coal mafia and features actors like Nawazuddin Siddiqui, Manoj Bajpai, Richa Chadda, Piyush Mishra and Tigmasnhu Dhulia.

Disclaimer: Satyagraha – Democracy Under Fire, is till date considered by most to be based on Anna Hazare. But Prakash Jha has set the records straight multiple times that the story of the movie has no relationship with Anna Hazare at all.