Depression is as consuming as any other physical sickness. It engulfs you in its moulds and questions your functionality and unless efforts are made to get out of it, it keeps you trapped. Anyone can go through depression and there isn’t a scale or a measure on who it can or cannot affect. Even world famous celebrities have gone through mental health issues and come out of it to tell their tales to the world.

Our Indian celebrities have battled their fair share of mental health issues and have been very open about it in order to help everyone else, who is battling it, come out happy and healthy. These celebrities have shown nothing but humility, grace and courage to do this as openly as they can.

Here’s a list of 6 Indian male celebrities who have battled with mental health issues in the past and openly talked about it. Maybe this will give you ample courage to fight what’s consuming you the most! Loved by all, Shah Rukh Khan went through his share of emotional turbulence back in 2010 when he tore a ligament in his shoulder and couldn’t function much during that time. But since he’s the ‘king’ of Bollywood, he fought the depression he was undergoing with all his might and made successful films like ‘My Name Is Khan, ‘Chennai Express’ and ‘Happy New Year’, right after. 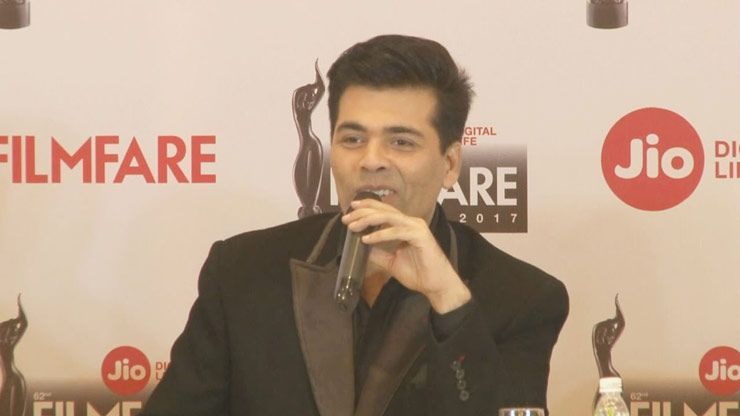 In an interview with NDTV with Barkha Dutt, back in 2016, the filmmaker revealed how he fought clinical depression in the past. He realised it one day when he underwent an anxiety attack, mistaking it for a cardiac arrest. The doctor he went to assured him of his anxiety attack and that’s when he sought professional help. Through his therapy he realised he had a lot of unresolved issues concerning his dad’s death and even with a huge amount of success and money, the emptiness in his life sans a relationship was palatable.

He came out of it clean, after battling with it for a while and now urges more people to seek professional help if they are going through the same ordeal in life. 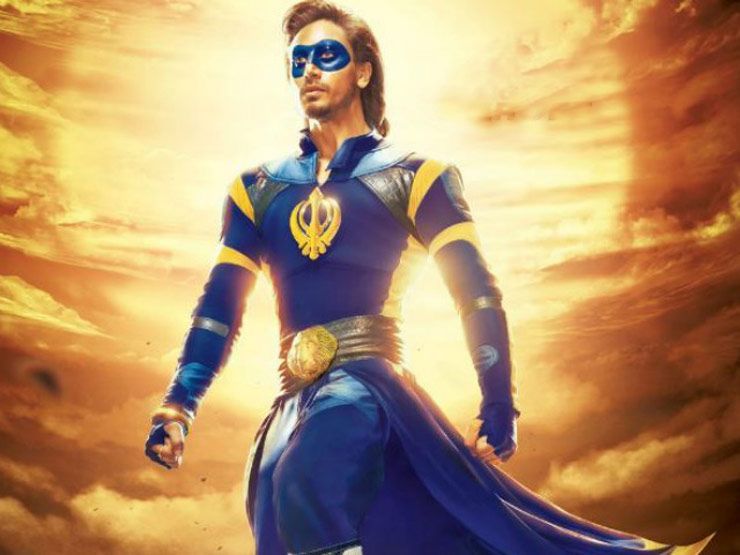 Jackie junior went through a fair share of depression after his film ‘Flying Jatt’ tanked at the box office. His bout went on for a month and he indulged in emotional eating and staying to himself, dealing with the flop. Soon after the rough patch, he came back to life and embraced his misgivings and failures. The actor often wondered why people didn’t appreciate his role in ‘A Flying Jatt’ since he had put in so much hard work and slowly let go of how he felt about the failure and what it put him through.. 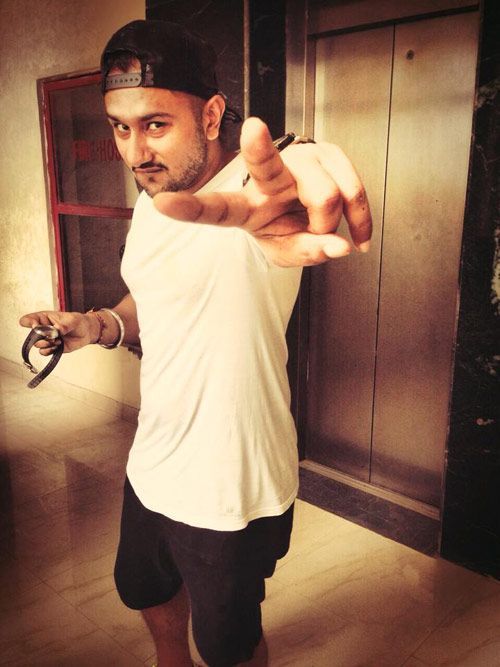 You may have noticed Honey Singh’s sudden disappearance from the music scene. A whole lotta us are missing his peppy tunes and intense raps about life, likes and sharaab. The musician just came clean with his fans about battling bipolar disorder. He shut off all rumours claiming he was in rehab due to a drug overdose and told his fans he was being treated for bipolar disorder and had gone through some tough times while doing so, for the past 18 months. Singh was cooped up in his Noida house, going from one doctor to the other, trying to get the right treatment. Someone who could perform in front of 20,000 people couldn’t even face 4-5 people and was perpetually ‘scared’ of the condition he was in. Finally he met a doctor who helped him fight the disorder and he was in a place to come out and talk about his condition with his fans.

Today he has managed to battle one of the most consuming mental health issues and is still under his doctor’s supervision, while he comes out and narrates his tale. 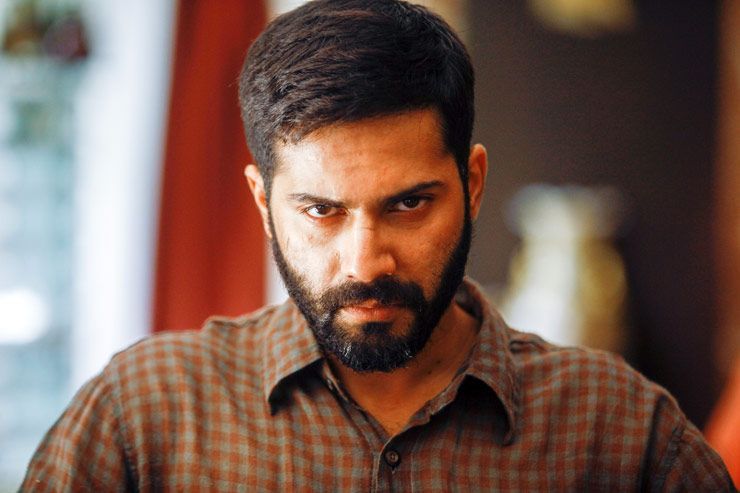 Just like how Heath Ledger got into the skin of the Joker, while shooting for ‘The Dark Knight’, and eventually letting the character affect his mental health, similarly Varun Dhawan too went deep into his characters role in ‘Badlapur’ and the role eventually took a toll on his mental health too. He wasn’t clinically declared depressed but the actor was definitely heading in that direction. According to him, he had not faced the grim realities of life that were portrayed in the film and because he had to play a character that went through hardships, the role had an adverse effect on him. He sought professional help by going for counselling and openly talked about it later, setting a bright example for the youth to seek help when it’s needed. 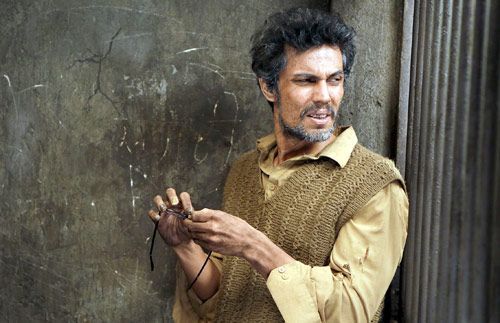 Method actor, Hooda too slipped into depression right after shooting for ‘Sarabjit’. Hooda likes to get into the character as much as he can before playing it and that’s what he did for the film ‘Sarabjit’, where he plays Sarabjit Singh. He used to lock himself up in the bathroom for days, writing letters just like how Sarabjit used to write. Right after ‘Sarabjit’, the actor went on to play an abductor in Highway which also led him to depression, due to the seriousness of the role.

Depression can affect anyone, at any time and it doesn’t always follow a reason. It can come through normalcy in life or it can come about when you suppress things at large and can’t keep them under a rug anymore. These actors have been bold enough to fight depression from the root cause and seek help when it was needed the most. Be it through their heavy roles or personal and professional tragedies, they went through their fair share of mental health issues and now are openly talking about it and urging folks to come right ahead and fight what is almost consuming and unfathomable!