This time, winter will take a long break before it engulfs the whole world. The fans have to wait for almost a year and a half before the final season of ‘Game of Thrones’ rolls out.

But just because the seventh season has come to an end, doesn’t mean fans are going to keep calm. They are on a crazy spree sharing all the exclusive details about the show like never before. A fan site ‘Watcher On The Wall’ has revealed that the makers are calling out to cast eight new characters for the upcoming season. While the majority of them might not have a full-fledged role, they will be playing pivotal roles binding the storyline.

There is a casting call for a man who is described as, a charismatic military type” and a sassy and attractive girl.

The producers are also  looking for a mercenary, aged 35-50. The part is described as a fit, cool, authoritative and charismatic military type will appear in two episodes of the season. The rehearsals will start in October while the shoot will take place in December 2017 and later again in May and June 2017. Well, this mercenary looks like a new member of the sellsword group, The Golden Circle. As Euron Greyhjoy ran off, it looks like this mercenary might be the next in the line to be their leader. 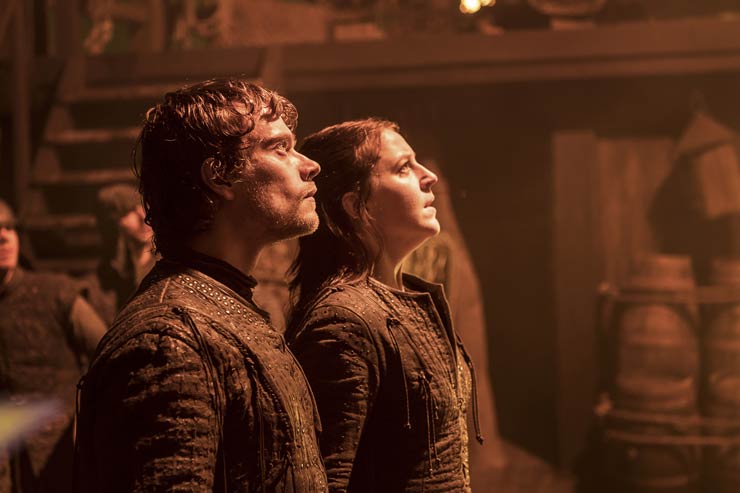 Another casting call is for a ‘rough and ready’ sailor, who understands the sea like no one else. It’s a strong hint that this has to do with Theon Greyhjoy’s mission to rescues his sister Yara, which clearly means we will be seeing more of the Ironborn.

You also have some small roles for people the North who will join Lady Sansa Stark in the coming days. A straightforward, honest farmer, a Northern sentry and a sexy, confident girl will be seen playing a small yet memorable role opposite the lead. Well, we totally look forward to seeing this sassy girl. 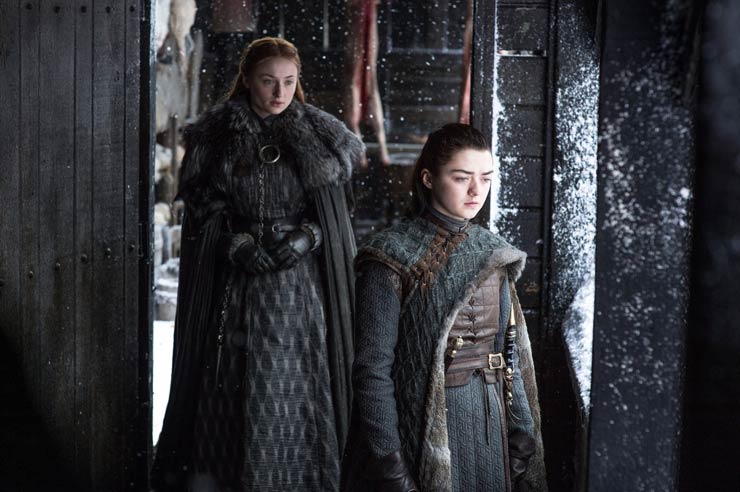 And that’s not it, joining the team will be two guards, who will be shooting in Spain with many leading characters this November. It’s another hint that the show could step outside the boundaries of Westeros.

We already know that the GOT bosses are leaving no stone unturned to keep the finale of the show a secret and hence plan to shoot multiple endings. HBO’s president of programming Casey Bloys, shared, “Because when you’re shooting something, people know. So they’re going to shoot multiple endings so that there’s no real definitive answer until the end.” 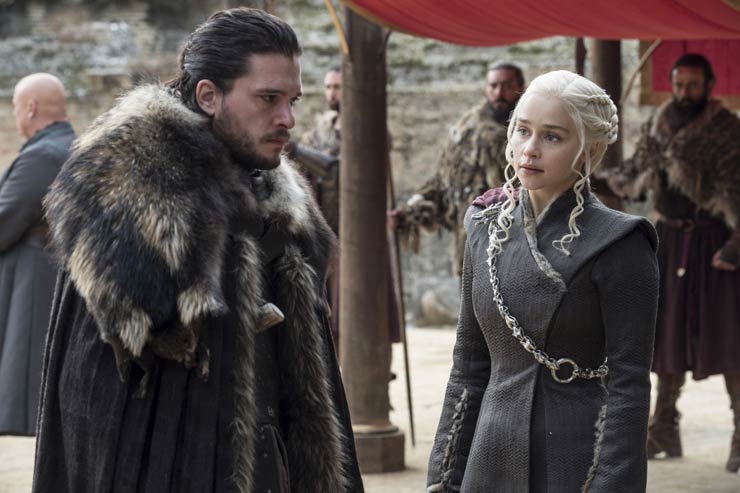 Well, these are some serious speculations about the last and the most awaited season. There are few things we are totally sure about such as Jon Snow aka Aegon Targaryen finally learning the truth about his birth and it’s going to make things very awkward for him and Daenerys, now that they are romantically involved.

And now that the wall is gone and the White Walkers have an ice dragon, Jon and Danny will need all the help they can get to defeat them. 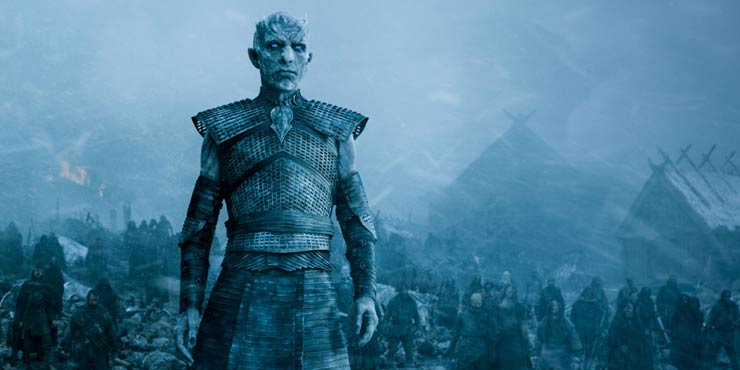 All in all, the last season will introduce a number of characters, giving us some massive hints at what might happen next.