Zombies are cool. No I mean, they are actually cool, like they’re cold blooded! They are productive too. They never quit and they have only one dream job in their life and that is to kill humans and eat them alive. Also, then make them their best-est friend forever until they become martyrs when shot directly into the head. Finish? No. One more headshot. Just to confirm. Always double tap.

Here is a list of 5 zombie movies you can not go wrong with. They might not have warm blood running through their veins but trust me, they do have a funny bone. And, so do the zombie killers. Woody Harrelson stars with Jesse Eisenberg and Emma Stone. Do I really need to say more? Okay cool. If you insist. Simple! they kill zombies and how! Tallahassee (Woody Harrelson) loves Twinkies and will go to ends of the earth to find them. He kills them in style too. They lovingly call it the ‘Zombie Kill of the Week’. They don’t call each other by their real names. I don’t know why? They refer to each other as Columbus, Tallahassee, Wichita, and Little Rock. Watch the movie to know who is who. It’s definitely one of the funniest zombie movies out there.

2. Shaun of the Dead 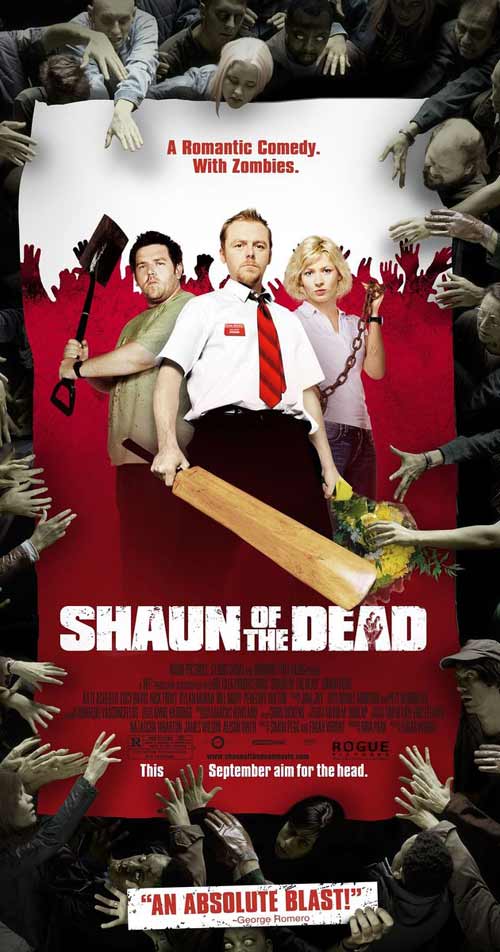 I’m not too sure why but ‘Shaun of the Dead’ could have been at the first place on the list. Maybe because it was one of the first movies which set the trend for the coming Zombie comedy movies.

In the film, Shaun is a salesman who is going nowhere in life. His relationship is a mess and so is his existence. It’s a banal, boring life that adds zero excitement in his life, until, a bloody zombie outbreak! Watch it for bros – Shaun and Ed who are the best tag-team in horror, only surpassed by Tucker and Dale. 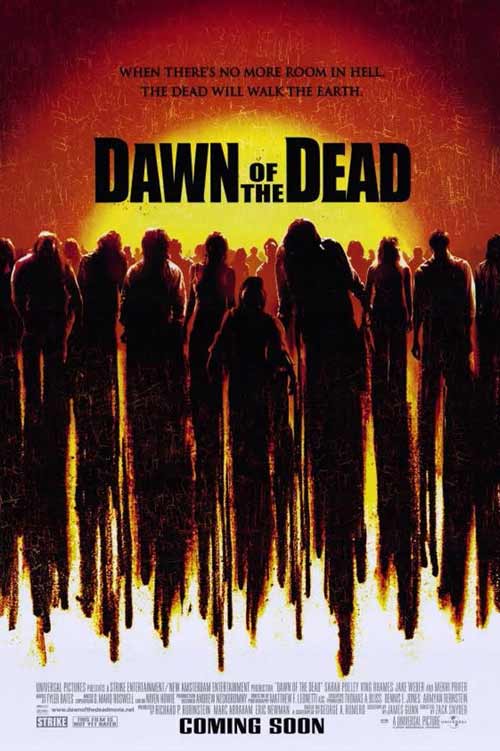 This is a movie directed by Zack Snyder. Yes, the same Zack Snyder who directed the testosterone-filled epic ‘300’ and the film adaptation of ‘Watchmen’. You might not find the funny part instantly, but as the story settles down you will start seeing his work and which is completely mind blowing and I mean literally mind blowing. Bam!  And after all, it is no offense to kill a celebrity look-alike zombie when there is an infinite supply of them and a shit load of ammunition. 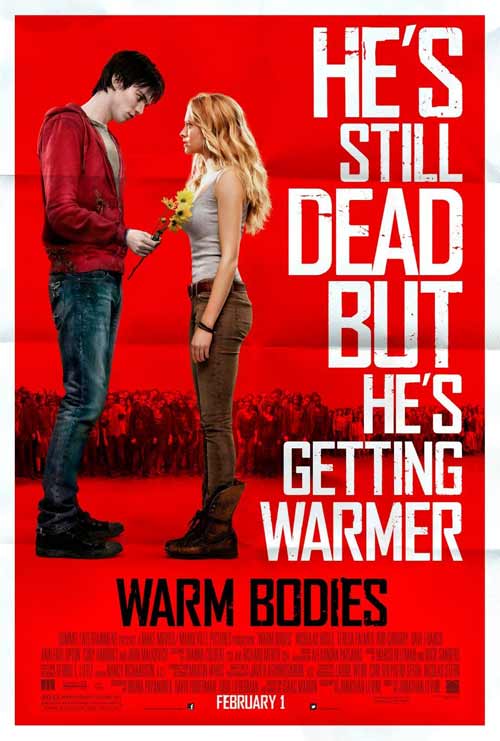 Usually, a zombie makes more zombies but this one is a different case. A warm and loving girl falls in love with a really cool zombie and his dead heart is brought back to life by her affection. Stranger than fiction right? They say it is a teen romance movie. Is it? Watch it and find out. 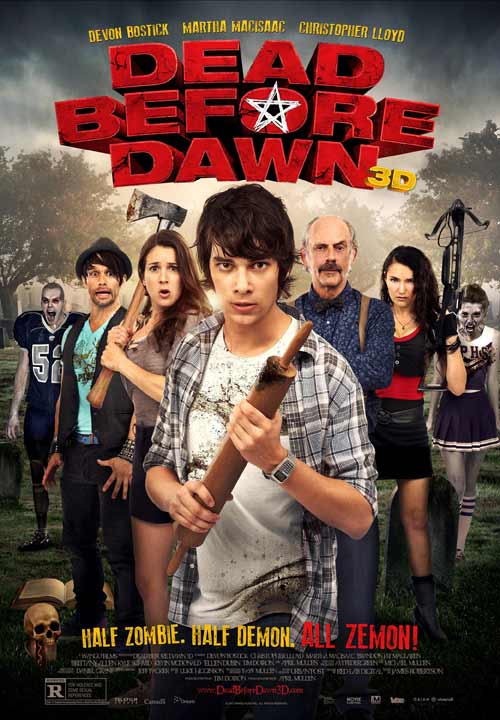 It is a story about some college students who accidentally break an evil urn. What comes next? A curse that causes everyone who makes eye contact with them to kill themselves and turn into zombies. It’s college. It’s got to be fun.