When former Chief of Central Board of Film Certification (CBFC) Pahlaj Nihalani was sacked, many filmmakers celebrated that move. After all, Nihalani’s tenure was a dark era for the tinsel town and maker’s artistic liberty suffered, because of his famous cuts.

But people couldn’t contain their happiness when famous lyricist and poet Prasoon Joshi replaced him as the new CBFC chief. Most of the people in the industry called this decision a ‘progressive move’. But was it truly a good move?

Looking at the latest rules laid by Prasoon Joshi, we are sure makers are going to face a lot of problem and difficulty.

Apparently, he has given instruction to other members and officials instructing them to refrain from sharing any information regarding the film with the filmmakers. Well, the statement itself sounds like the producers are in for big trouble.

The new rules were introduced on Tuesday, according to which the suggested cuts by the board will not be informed to the filmmaker. It will only be after certification that the makers will know what happened to their film.

Doesn’t that already sound scary? From what certificate your film got, cuts, to the final timing of the film, the makers will be utterly clueless everything, until the certificate is given to them.

At least before the informal communication use to help the makers to negotiate with the CBFC. Both the parties could state what they felt before the CBFC certificate was officially given. 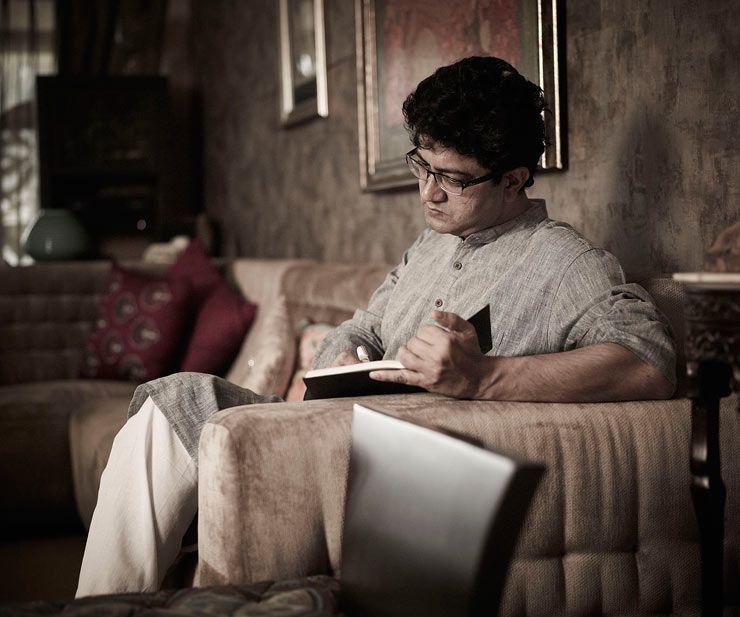 “Before we were told if the scene was supposed to be deleted or if the CBFC found anything problematic, this was the right to proceed with the things. What Prasoon Joshi is trying to execute is illegal, as per The Cinematography Act 0f 1952. The law clearly states that the examining committee will hear the applicant (producer or maker) before finalising anything. It’s a fundamental law and no one can change it. If he plans to do it, it is illegal. This new rule will cause a delay of many films as many times the certificate is issued just a couple of days before the film’s release”, says filmmaker Kumaar Aadarsh to MensXP.

“They can’t issue a certificate without the consent of the producer. If there is no cut it is then only the certificate is issued without any prior notice to the maker. When any kind of cut will arise by the examining committee, then a hearing takes place between the makers and the members.  A certificate can’t be given until the maker expects the cuts as well. This is the law. The examining committee has the judicial power and without hearing no order can be passed,” adds Kumaar Aadarsh.

Like many makers, Kumaar has already faced many issues during Nihalani’s reign and the future doesn’t look so bright as well. If Prasoon Joshi plans to implement this new then, one thing can be said for sure, the coming days for B-town looks gloomy.

Tell us who do you think was a better CFBC chief now!