With the seventh season of Thrones just around the corner, we can’t wait but think what the latest season has in store for us. GOT is filled with intense action, diabolical plots and dragons! From plotting, diplomacy schemes to conspiracies, manipulations, and betraying your own, you have seen it all if you are an ardent GOT fan.

Every character in this series no matter how they plan to follow their path honestly, have conspired and earned their share of betrayal. The key characters in the show have experienced a lot of twists and turns over these past six seasons, leaving viewers on the edge.

From the first revelation of Cersei Lannister betraying her husband King Robert Baratheon to Stannis Baratheon sacrificing his own daughter Sheerin to the Lord of Light, we’ve seen it all. And how can we forget Tyrion’s trial where he was held responsible for killing Joffrey. That moment saw every ally of his turning against him, even the love of his life, Shae, gave a statement against him making sure that the verdict wasn’t in his favour. It wouldn’t be wrong to say that all the six seasons of GOT have its major share of betrayals.

The 7th season of the show is all set to air on Star World in India and people just can’t keep calm. But before it begins it’s important to get a quick flashback of who betrayed whom, after all, keeping track of all the vengeance and machinations can be tricky.

Here are my picks of how some key characters were betrayed by a handful of people on the show. 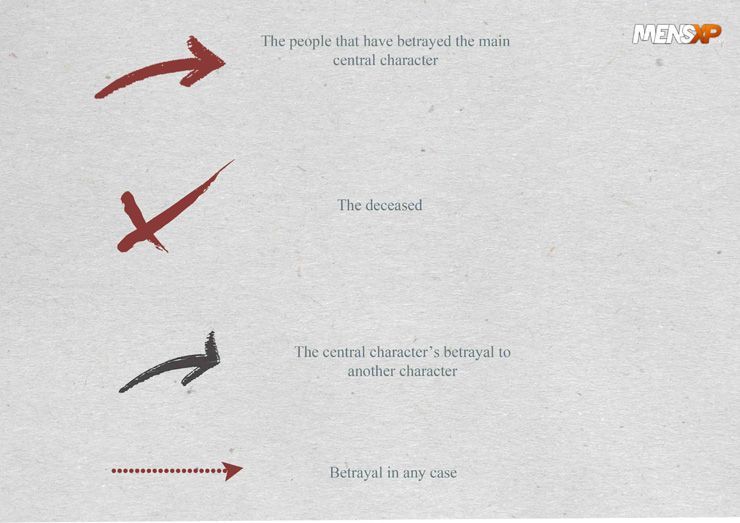 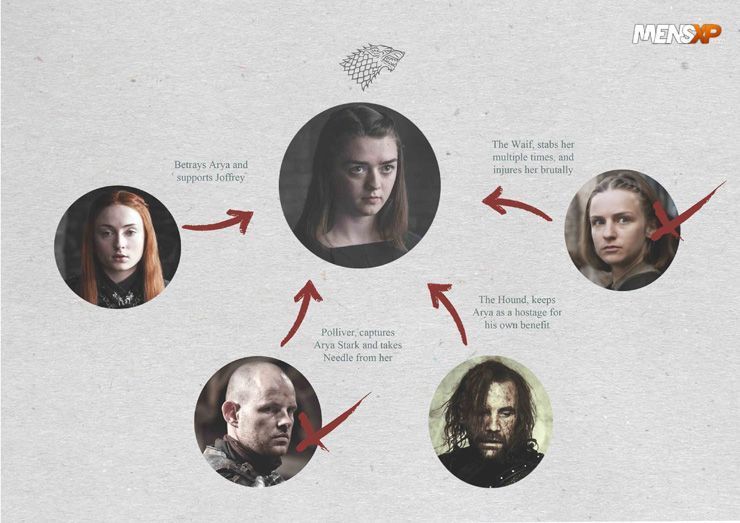 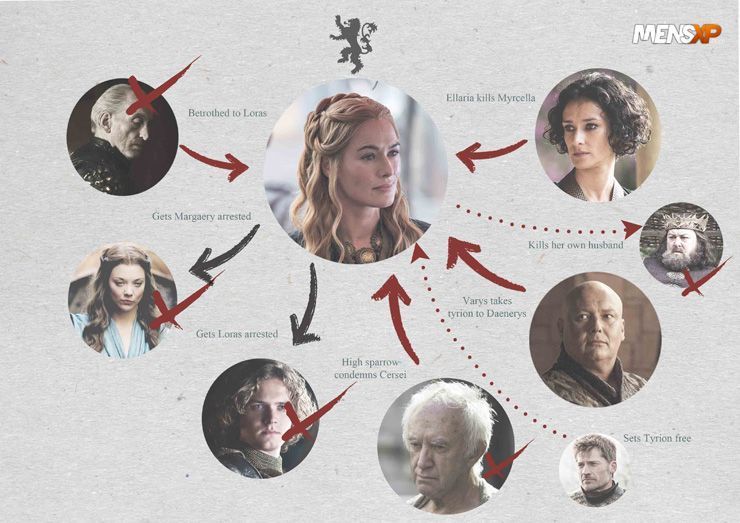 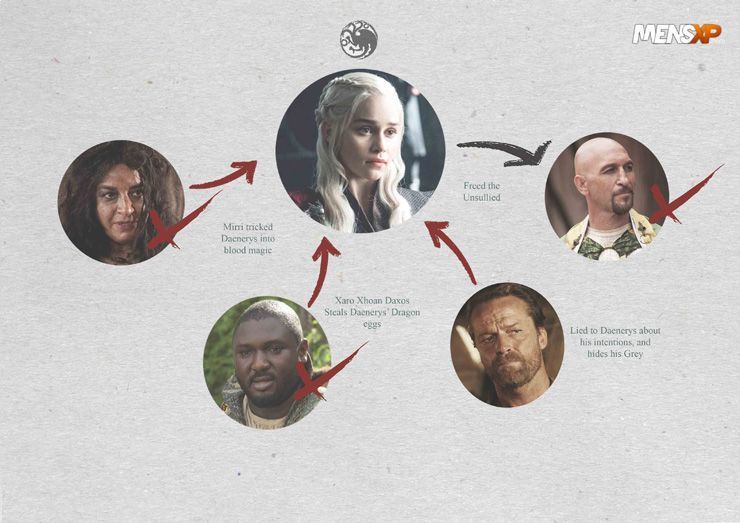 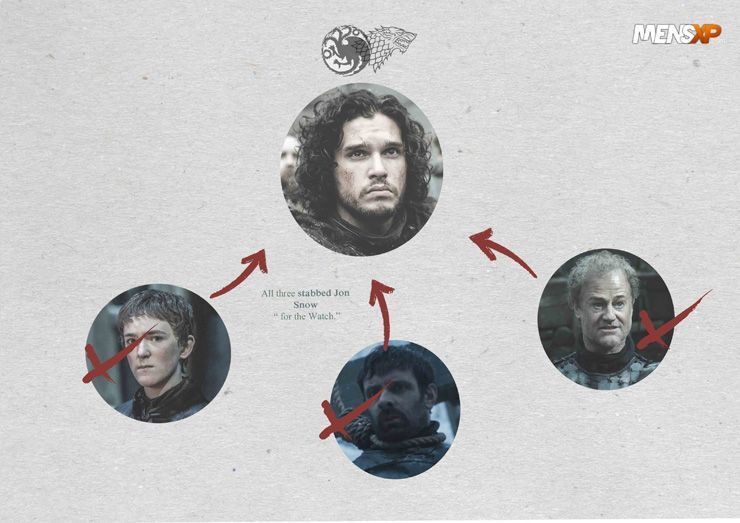 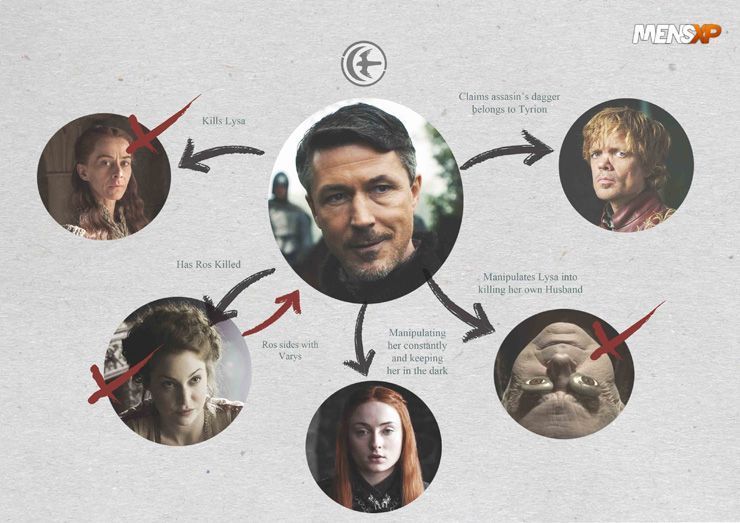 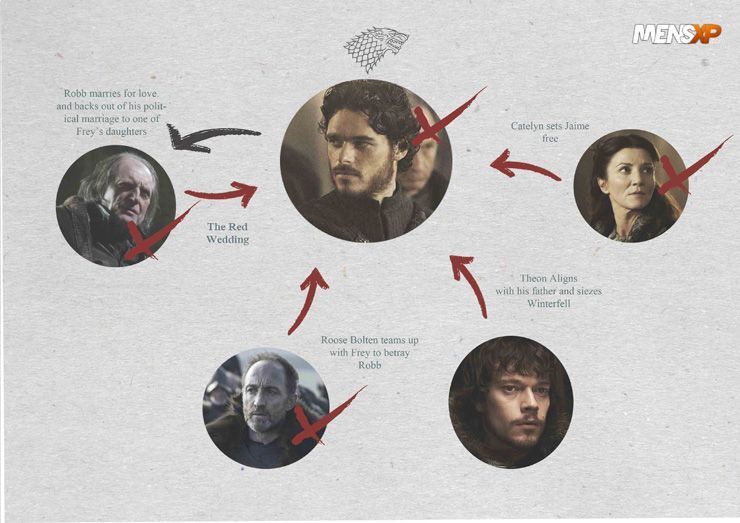 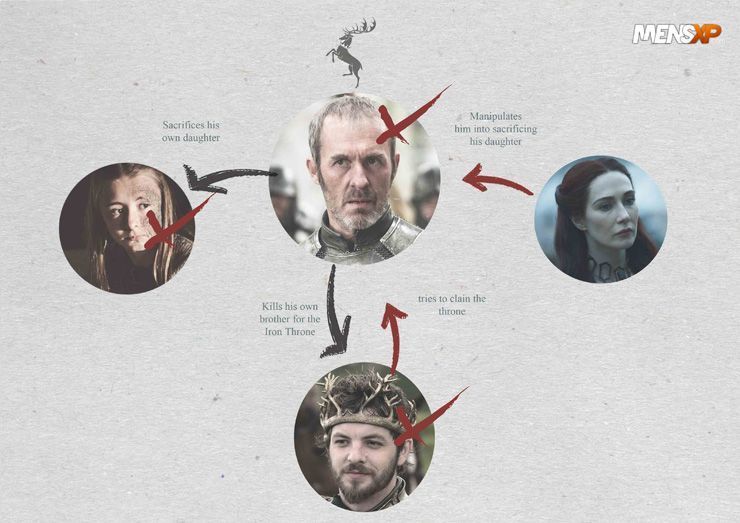 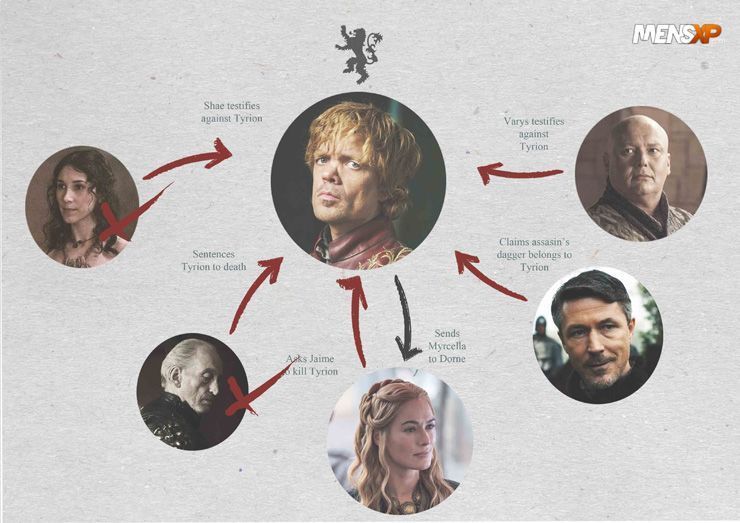 Get ready to experience GOT’s amazing blend of blood, lust, war, and dragons in season 7 that premieres on July 18 on Star World, India. Also, let us know which betrayal you find most heart-wrenching!