Sidharth Malhotra and Alia Bhatt are always in limelight. Be it for their acting together or about their alleged love affair. The two are media’s favourite. After ‘Kapoor and Sons’, their fans wanted to see them together again and looks like their wish has been granted.

This year, Sid’s fans are already excited, after all, he has had multiple releases this year. You will see him in ‘A Gentleman’ along with Jacqueline Fernandez and his much-awaited release is Neeraj Pandey’s thriller ‘Aiyaary’, where he will be sharing screen space with critically acclaimed actor Manoj Bajpayee. This truly is a film that will give him the platform to prove himself as an actor. But what has grabbed everyone’s attention is the film ‘Aashiqui 3′ where we will be seeing our favourite Alia and Sidharth together. There were many speculations about this film and finally, the actor has cleared the air.

In a recent interview with the Mumbai Mirror, he said that the film is in the pipeline and it will be the third installment of the franchise.

“I was approached a while ago. It’s a great franchise, I loved Aashiqui 2 and I’ve worked with both its director Mohit Suri and Alia. We are waiting to get it all on paper. We want to present a better version of the franchise. Once we finish our prior commitments we will start on Aashiqui 3,” he said. 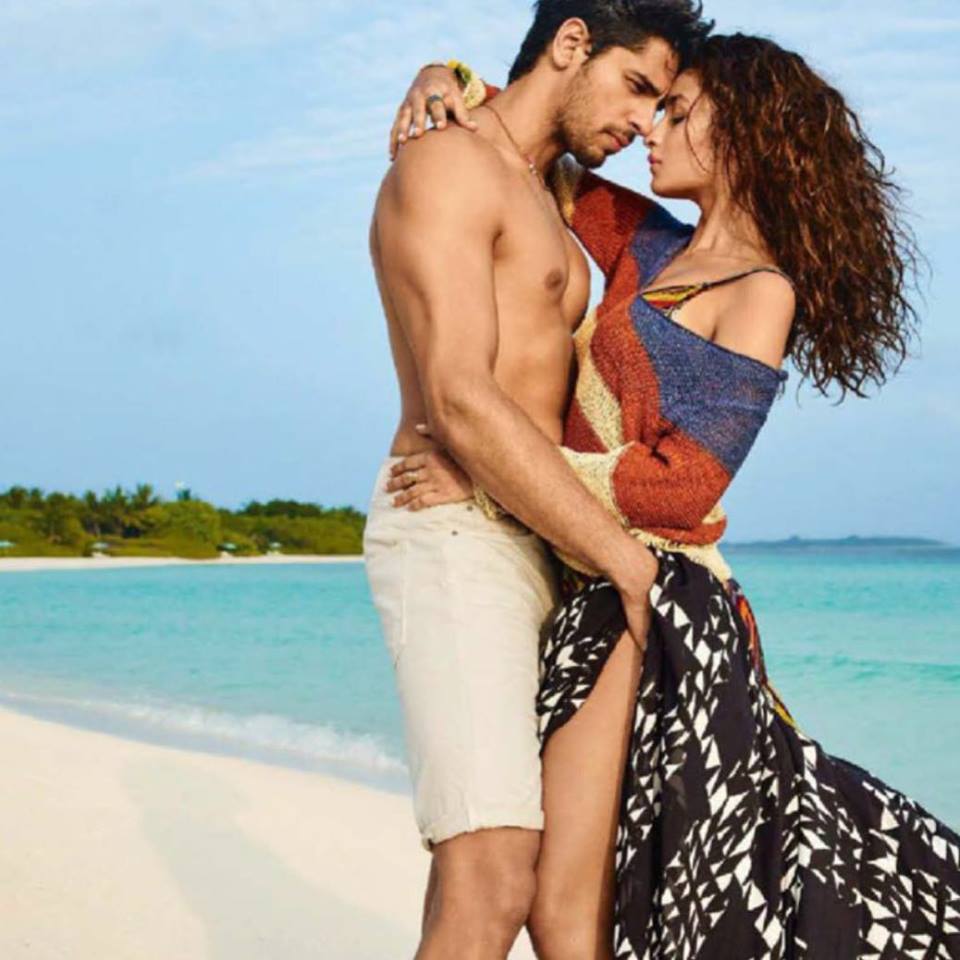 The second one starred Shraddha Kapoor and Aditya Roy Kapur, which made good money at the box office and its music is something that we still talk about. The next installment from the makers will see Sid and Alia romancing each other and setting our screens on fire.

Well, we are sure this news has got many of you excited about the film. Let’s hope things work out and we get to see them on the silver screen together again.